GlaxoSmithKline is a leading British pharmaceutical and biotechnology company formed by the merger of Glaxo Wellcome PLC and SmithKline Beecham PLC in 2000. The company has a long history of developing health-focused and innovative vaccines and medicines. Meet the GlaxoSmithKline PLC leaders and executives here committed to uniting science-based solutions and seeking opportunities for the company’s continued advancement and development! 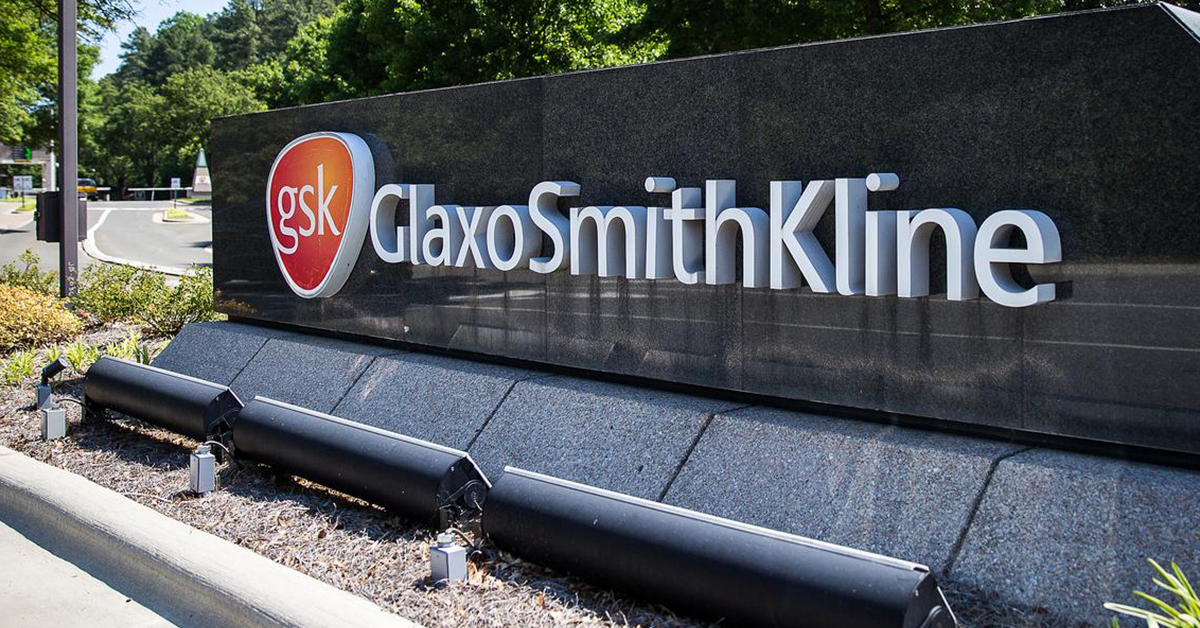 GSK takes pride in its portfolio of general and specialty medicines and vaccines, helping impact the lives of over 2.5 billion people.

Who Is the Owner of GlaxoSmithKline PLC?

GlaxoSmithKline PLC is owned by Dodge & Cox,  accumulating $72 million shares or 1.85% of GSK (the largest), along with nine other shareholders.

GSK began in 1715 when the Plough Court Pharmacy was established by Silvanus Bevan, an apothecary, in London. The pharmacy first offered medicinal products and medical advice. In 1856, the pharmacy was renamed Allen & Hanburys, later purchased by Glaxo Laboratories, Ltd.

GSK’s foundation is made up of several legacy companies that developed various medicines and vaccines. These products served as the building blocks of what GlaxoSmithKline is today, which is now known as a biopharma company with a global workforce of 70,000 people and a market cap of $59.59 billion in 2022.

GlaxoSmithKline PLC’s head office is currently situated in Brentford, United Kingdom. In October 2020, the company announced the opening of its new headquarters in Weybridge by the end of 2024.

Who Is the Founder of GlaxoSmithKline PLC?

Here’s a list of GlaxoSmithKline PLC executives responsible for delivering the company’s strategy, culture, and ambition. 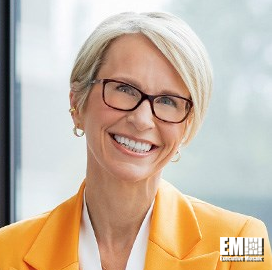 Dame Emma Walmsley is GlaxoSmithKline’s Board Director and Chief Executive Officer. She is known for being the first female to lead one of the biggest pharmaceutical companies. One of her most notable contributions to the company as the CEO was leading the $13 billion acquisition of Novartis’ 36.5% stake in GlaxoSmithKline Consumer Health. She was the former Chief Executive Officer of the beauty giant, L’Oreal, for 17 years. 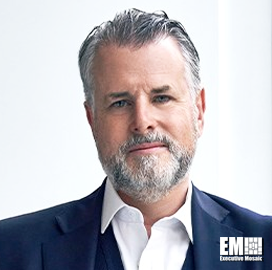 Iain Mackay is the current Chief Financial Officer and an Executive Director on GlaxoSmithKline’s Board. As the CFO, he is responsible for the company’s global finance and other global functions, such as technology and investor relations. He was a former Group Finance Director of the global bank HSBC. 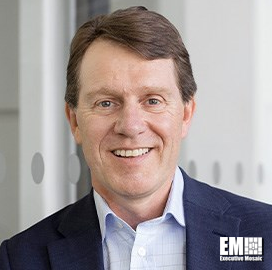 David Redfern is the Chief Strategy Officer and President of Corporate Development of GSK since May 2008. He oversees proactive business explorations and opportunities, strategic planning, and dermatology. In 2011, Mr. Redfern earned an additional role as ViiV Healthcare’s Chairman of the Board. He joined the company in 1994 and later became the Finance Director taking over GSK’s European businesses in 1999. 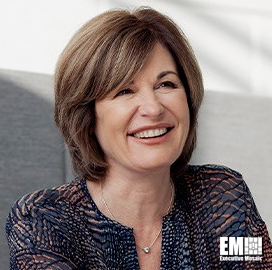 Diana Conrad was named GlaxoSmithKline’s Chief People Officer in April 2019. She is responsible for all the company’s human resources functions. Before joining GSK, she served as an HR Manager at GE Capital IT Solutions. In 2021, she was included in EMpower’s Top 50 Advocate Executives in the 2021 Ethnic Minority Role Model List. 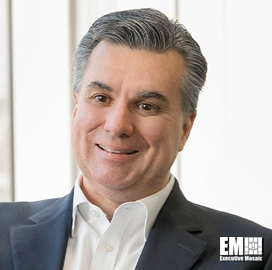 James Ford is GlaxoSmithKline’s Group General of Legal Compliance and Senior Vice President. He supports the company’s strategy by handling its Legal and Compliance Department and protecting GSK’s managing litigation intellectual property, corporate security, investigation, risk management, and more. Before joining the company in 1995, he served as a Legal Associate at Clifford Chance and DLA Piper. 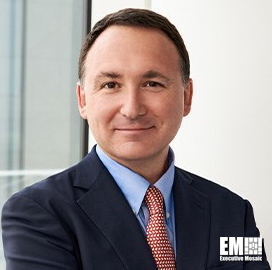 Luke Miels joined GlaxoSmithKline’s Chief Commercial Officer where he is responsible for leveraging the company’s portfolio of vaccines and medicines. Previously, he was AstraZeneca’s Executive Vice President in its European business.

Miels’ know-how as a  pharmaceutical veteran, and CEO Walmsley’s expertise centered on the consumer healthcare side of GlaxoSmithKline is an advantageous pair in the eyes of investors. 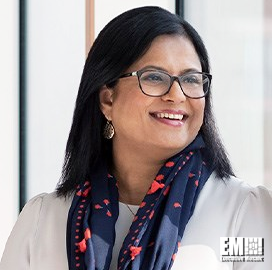 Shobie Ramakrishnan was appointed Chief Digital and Technology Officer of GlaxoSmithKline in 2021. Having worked in various companies like Apple, Roche, and Genentech, Ramakrishnan has accumulated significant experience in High-Technology.

She also handled IT leadership roles at Salesforce and AstraZeneca. Ms. Ramakrishnan joined GlaxoSmithKline in 2018 as a Senior Vice President and Chief and Digital Technology Officer of Pharma Commercial. 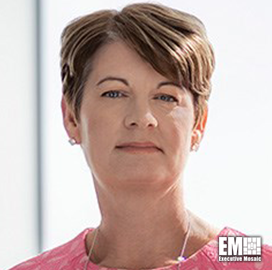 In April 2017, Deborah Waterhouse became ViiV Healthcare’s CEO. Viiv Healthcare is majorly owned by GlaxoSmithKline, along with two other shareholders, Shionogi, Ltd. and Pfizer Inc. She joined the company in 1996 and has served in multiple international leadership roles, including the SVP for Central and Eastern Europe and the general manager for New Zealand and Australia. 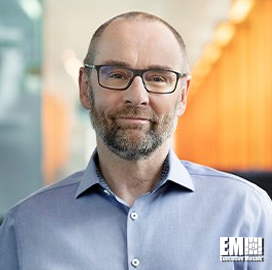 Tony Wood became the Chief Scientific Officer with full accountability starting in August 2022. He brings more than three decades of experience in working across different disciplines of research and development to produce innovative medicines.

Mr. Wood previously worked at Pfizer and joined GlaxoSmithKline in 2017, where he led all science and technology platforms aiding the clinical development, discovery, and delivery of brand-new medicines across the company.

Board of Directors at GSK

The GlaxoSmithKline board members are responsible for the group’s financial activities, strategy, risk management, and ventures. 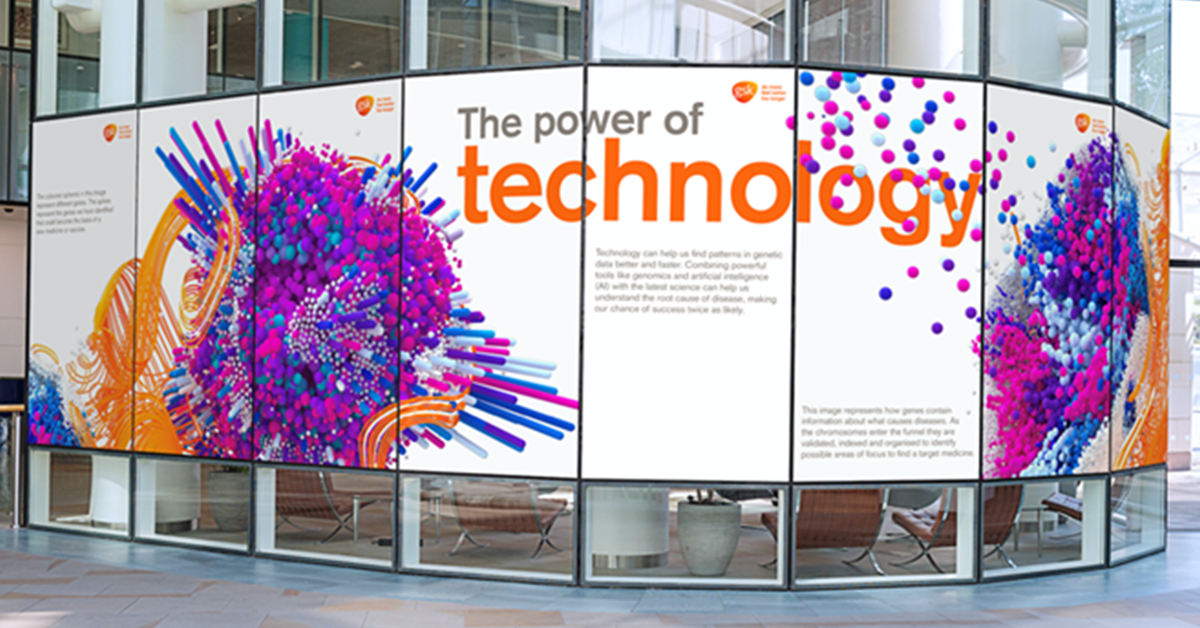 GlaxoSmithKline PLC is a global research-driven pharmaceutical and healthcare company committed to improving the quality of life by enabling people to feel better, do more, and live longer. In over 100 countries, GSK has helped individuals confront the complex challenges of modern life, from health to well-being, by working across medicines, vaccines, over-the-counter products, and consumer health care products.