The U.S. Air Force is one of the country’s three military branches. It was established in September 1947 when the National Security Act became law in July 1947. Its mission is to defend the nation through flying missions, maritime surveillance, and peacekeeping. The Air Force focuses on several areas, including agile combat support and aerospace superiority. Currently, there are approximately 328,000 active duty members with 69,200 reserves. Here’s an overview of the different Air Force ranks. 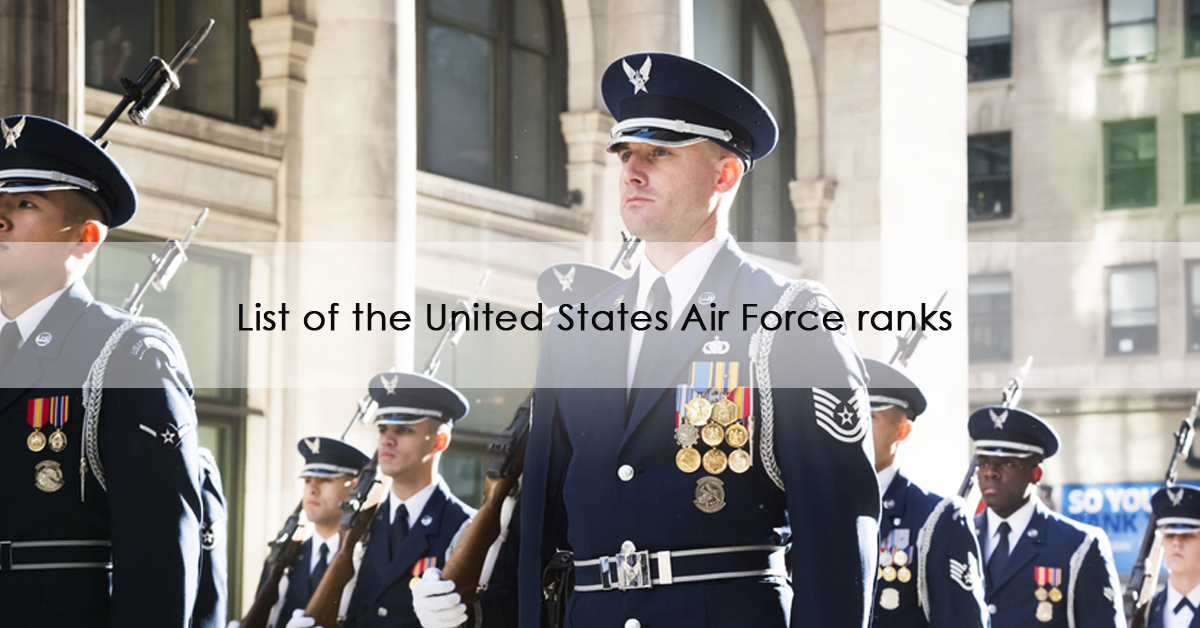 Ranks in the Air Force are categorized by pay grade. The lowest pay grade is E-1, while the highest is O-10. These also determine various factors, including training and experience level, time in service, and education level. Here’s the complete list of ranks in the Air Force:

Airman Basic is the lowest possible enlisted rank in the U.S. Air Force without rank insignia. It is the equivalent rank of seaman recruit in the Navy. Its only responsibilities include basic training, staying accustomed to the military courtesies, and maintaining professional and physical standards. The basic pay for this rank is not available after two years, as basic combat training does not extend for more than two years. 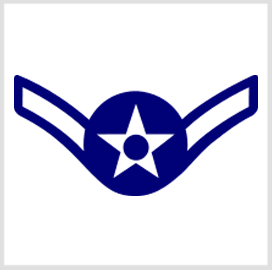 Airman is another entry-level rank for the Air Force’s newly enlisted members. They are expected to complete training and gain more experience from enlisted personnel, such as the airman basics. The training length may vary and could last for a year. 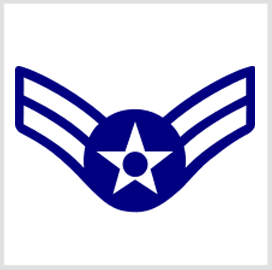 Two ranks higher than the lowest position, the airman first class position has greater experience and leadership skills than the airman basic. 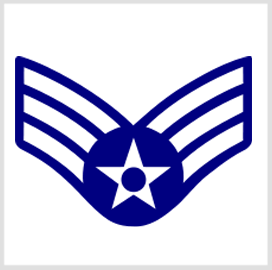 The senior airman rank in the U.S. Force is not commonly awarded to entry-level airmen. This position has greater responsibilities and is more knowledgeable than younger airmen.

The personnel here should also master technical skills and be close to proficiency as they are nearing their preparation to achieve the noncommissioned officer (NCO) status. Some senior airmen may also become recruiters or military instructors for basic training. They should attend the Airman Leadership School to hone their leadership skills further. 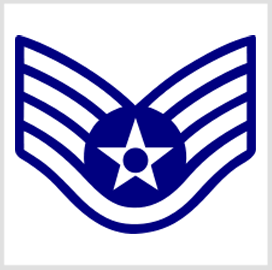 The Air Force staff sergeant is the lowest of the noncommissioned (NCO) ranks. Aside from their skill proficiency, they are accustomed to leading younger airmen and addressing their duties and concerns.

They may also be the department’s superior and work directly with other officers to accomplish their mission. They should complete coursework leading to a bachelor’s or associate’s degree and attend the Airman Leadership School to fulfill the duties of noncommissioned officers. 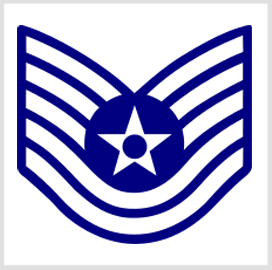 These sergeants have skill proficiency enough to be responsible for more varied duties. They have honed their abilities and can instruct others to learn new skills. They have completely developed leadership skills and have excellent attention to detail. Lastly, they are well versed in composing performance reports and addressing memorandums. 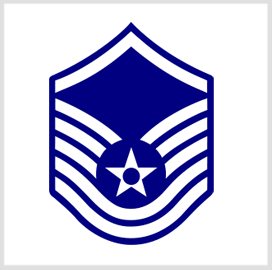 Master sergeants are the first senior NCO rank transitioning from supervising and operating to leading. They have fully developed leadership skills and have great attention to detail.

A few newly commissioned lieutenants should attach themselves to master sergeants to learn the craft and working environment. Like technical sergeants, master sergeants are experienced in writing performance reports and addressing memorandums. 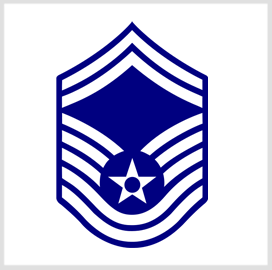 The United States Air Force master sergeant is a highly experienced operational leader of all units. They act as mentors to junior NCOs and officers and are assigned to high levels of units. They are responsible for training and working in units with several enlisted Air Force personnel.

Acting as first sergeants, they are more focused on the well-being of the unit’s enlisted members. Some senior master sergeants already have a post-baccalaureate education and can participate in activities that can further enhance their intellectual abilities, skills, and leadership. 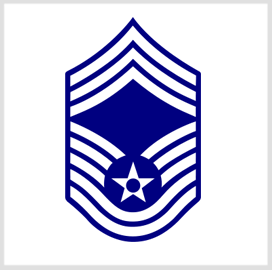 Chief master sergeants advise commanders and general officers. In addition, they act as superintendents, responsible for ensuring the mission’s success and creating policies for the enlisted force.

The Air Force’s command chief master is a special title for chief master sergeants. They are senior advisors to top commanders in an organization, including Number Air Forces and Wings.

Aside from the special title, they have duties and responsibilities to fulfill. These include taking control of the enlisted personnel in the unit and ensuring missions’ goals are met. Senior noncommissioned officers and first sergeants master sergeants seek advice from them.

This rank is the highest enlisted member in responsibilities and pay grade. The Air Force’s present chief master sergeant is JoAnne Bass. She serves as the Air Force Secretary and Chief of Staff’s personal adviser regarding the utilization, welfare, and readiness of the Airmen population. Chief master sergeants also advise and provide leadership to other senior noncommissioned officers. 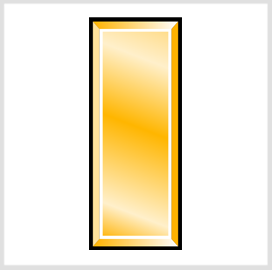 Newly commissioned officers usually land on this rank, which is the lowest officer rank in the Coast Guard and Navy. The Air Force’s technicalities make the second lieutenant’s (SL) duties and responsibilities differ in their career field. Some nonrated SLs supervise flights as deputy commanders or flight commanders. 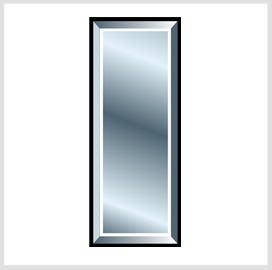 The first lieutenant rank is bestowed to promoted second lieutenants (SLs). Like SLs, their duties and responsibilities differ according to their career field, like supervising flights and acting as a flight commander.

Both receive the same treatment; the only difference is that first lieutenants have more experience than SLs. They may be assigned positions on the wing level, squadron, and groups. First lieutenants also mentor and guide SLs during flight. 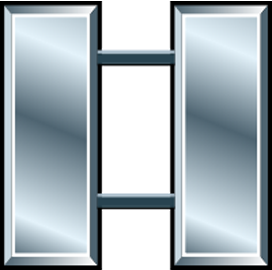 The captain rank can be achieved after four years of serving as an officer. Captains are experienced officers that can lead big flights and be responsible for administrative tasks and group assignments. Senior captains in operations groups act as flight commanders.

Meanwhile, junior captains only have a minor leadership role. Several captains take on the responsibilities of field grade officers, especially those committed to serving longer in the Air Force. In addition, most captains are medical doctors in the force and are often granted higher ranks in commissioning due to their cost of education and expertise. 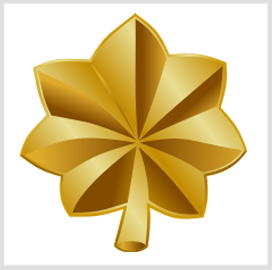 The major is the lowest rank for field grade officers. After captains get promoted to majors, they must be more involved on the wing level and the squadron’s administrative sides. They have to act as senior staff officers in the unit, working directly for the commander. In nonflying units, during logistics and maintenance, they can be a squadron commander and lieutenant when there are nonconventional jobs for them. 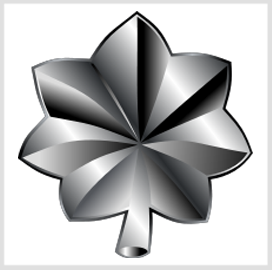 Lieutenant colonels are the middle field grade rank and a central officer rank equivalent to a commander in the Coast Guard and Navy. Most of them are nearing the end of their military career. Their responsibilities include being squadron commanders in a nonflying, flying, and medical group.

There are many training programs where lieutenant colonels are the commanders. If not, they serve on the wing level or as general staff. Lastly, they give advice and receive reports from majors and senior captains. 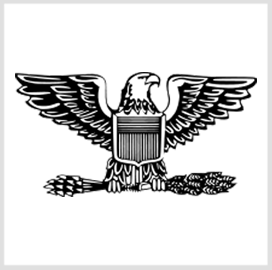 A colonel is the highest rank for field grade officers, just before the general officer ranks. They are often wing or group commanders and can also be vice commanders for those with respective positions.

Almost all continental U.S. Air Force bases have an assigned colonel. Most of them have a high aptitude for leadership throughout their careers. They’ve spent most of their time training ROTC in military colleges, making decisions for their mission, and providing support for their base’s facilities and services. 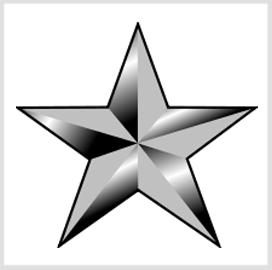 The brigadier general is the lowest rank among the general officers. They are highly ranked officers chosen by individuals and parties. They typically command large bases and/or wings and are responsible for all the airmen and functions at their assignment.

Also, they serve in high-level positions and other services, including tasks from joint bases overseas, Pentagon, and NORAD. If brigadier generals are not in a commanding position, they are junior and senior advisors to political leaders. Lastly, they participate in morale events like motivational speeches and wing and squadron visits. 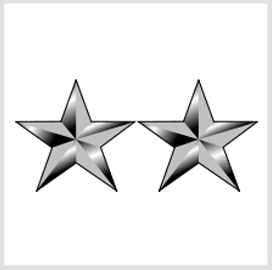 They can be senior directors or vice commanders to the lieutenant general. Generally, there are at least 10,000 airmen under their command. Major generals participate in moral events to represent the Air Force just like what brigadier generals do. 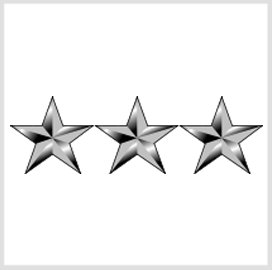 The Air Force lieutenant general is a general officer rank with three starts just below the general. The U.S. Air Force has less than 25% of the general officers with more than two stars. So, these are the highly ranked generals with very high command positions that can command a MAJCOM and serve in Pentagon headquarters. They participate in morale events like brigadier and major generals. 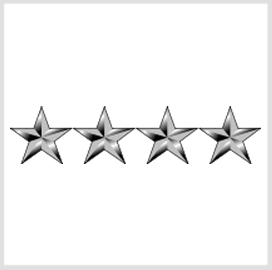 The Air Force general is the highest rank with four stars. In 2022, there are 17 four-star generals. They take charge of command positions in NATO, Numbered Air Forces, and the Chief of Staff. Like other generals, they take part in hosting morals days on the case and wing/squadron visits.

22. General of the air force 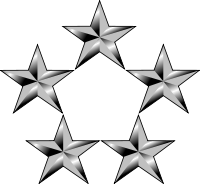 The General of the Air Force (GAF) is the highest possible rank with five stars before it was retired. Congress created it in 1944, and H. Arnold was the person to hold the rank. The GAF is responsible for missions and operations during wartime. No officer wears the five-star rank during active duty.