1. SAIC To Provide Support for the U.S. Army’s DEVCOM AvMC and S3I Directorate 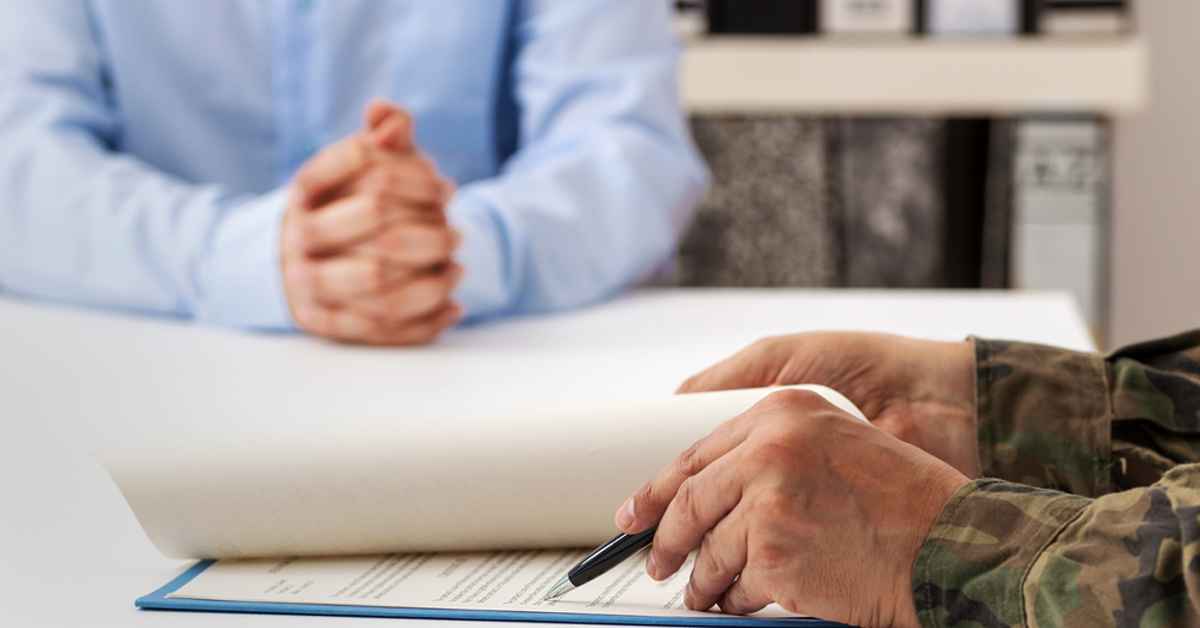 The $800 million single-award contract has a potential five years, where the Armed Services’ branches and program offices will receive various modeling and simulation support through experimentation, training, and model-based systems engineering. The work will be performed at different sites in Redstone Arsenal (Alabama), the Pacific Warfare Center (Hawaii), and Schriever Air Force Base (Colorado).

A longer contract with a funding of over $3.6 billion runs a maximum period of 8 years and six months, where SAIC is expected to continue providing engineering services, including trainers, systems testing, and using real combat hardware with simulations and modeling for the system’s real-life performance improvement. On top of the work, SAIC will also support the life cycle for AvMC HWIL techniques to develop and test embedded systems. 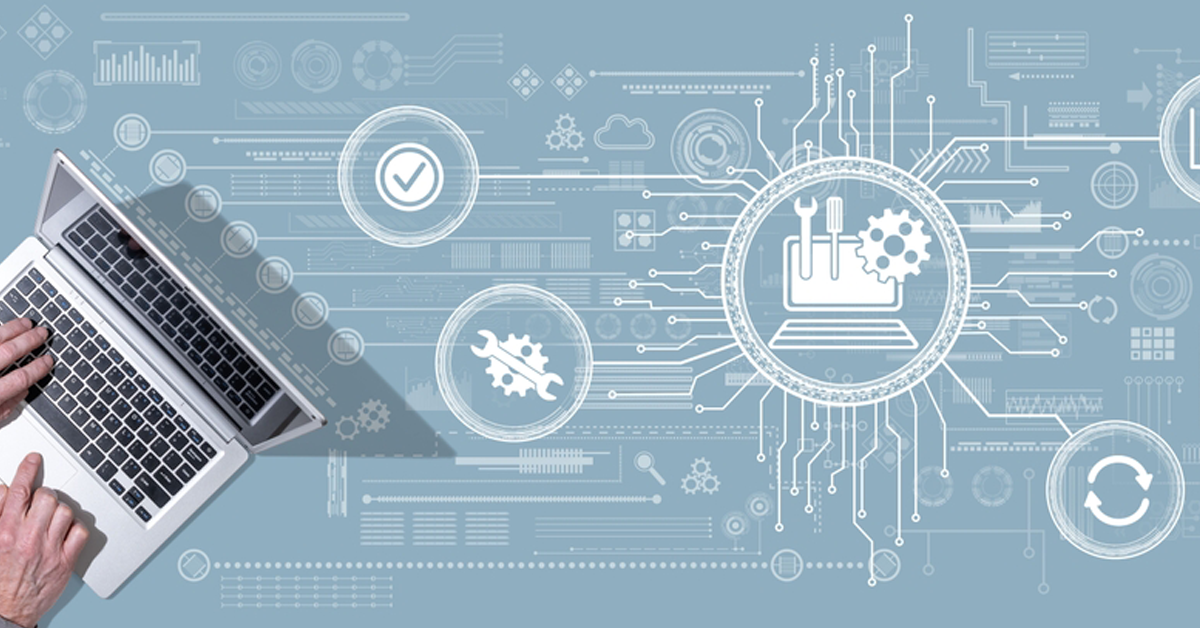 This contract is a continuation of SAIC’s successful work on the previously awarded Battlefield Systems Engineering Services (BSES) contract, ensuring that technology lifecycle requirements are met to fulfill the Army’s goals. 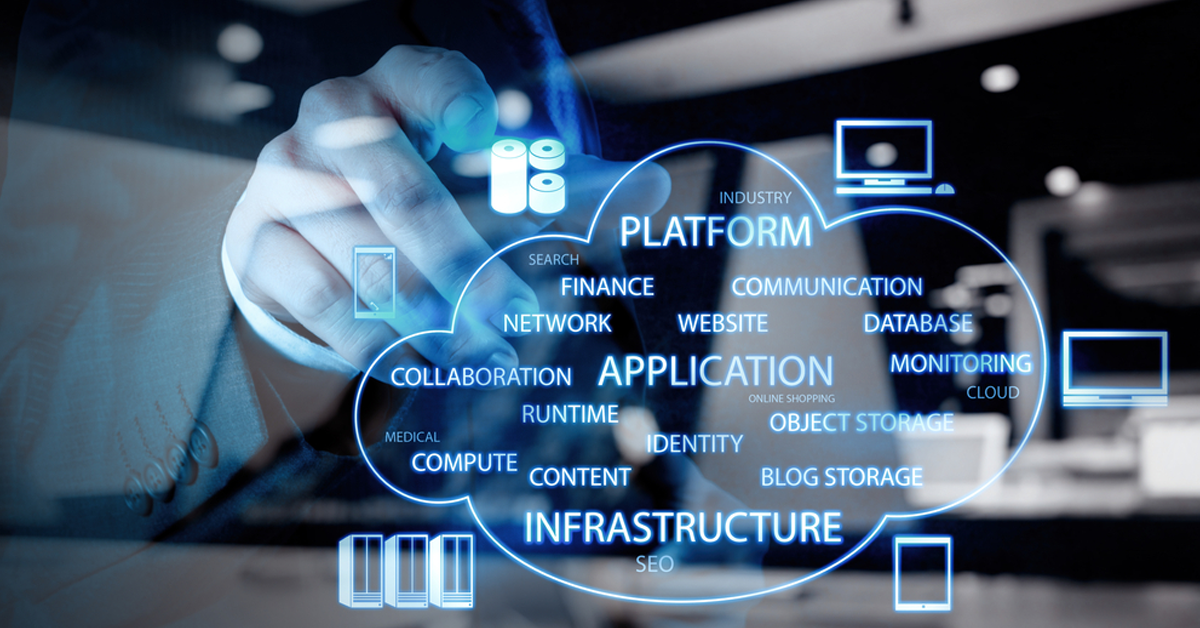 In February 2011, SAIC secured a lucrative contract award worth $2.5 billion from the State Department to build, secure, operate, and maintain the agency’s IT network infrastructure. This included other services such as antivirus engineering, encryption, telephony, and more. SAIC served as the leader of the Vanguard 2 program, composed of 13 small businesses and 13 large companies, including AT&T, Northrop Grumman, IBM Corp, and Verizon.

The Vanguard II contract provides the State Department with its various IT needs, including the following: 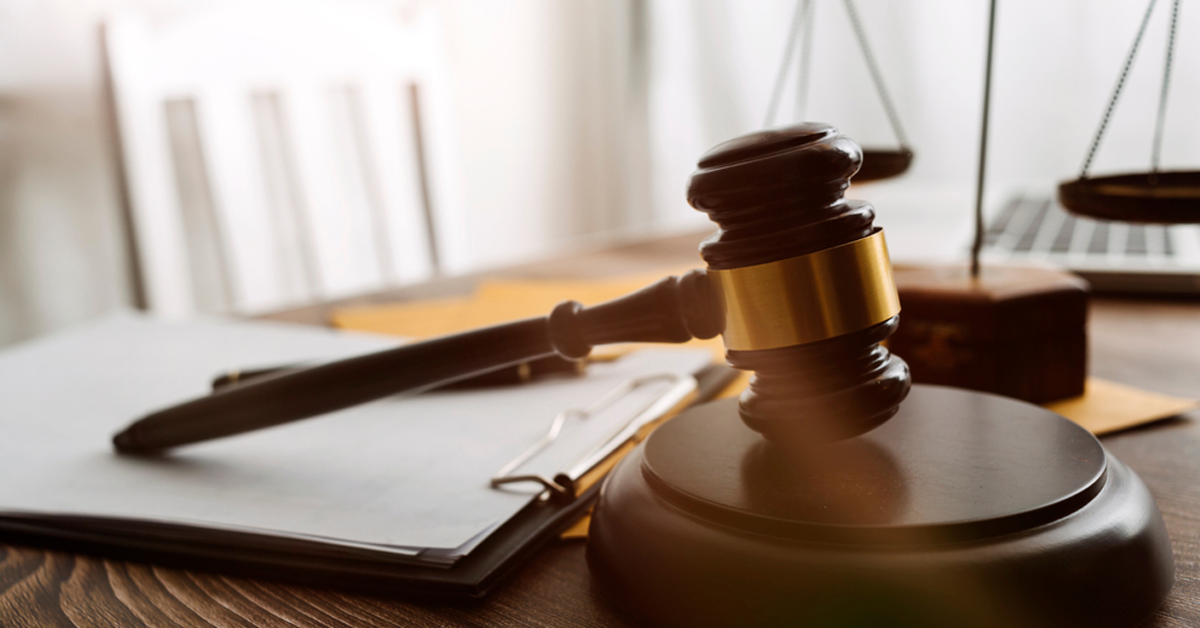 Under the $1.3 billion contract award, the JV provided support services to 14 participating agencies, including the FBI and DEA. FSA has been selected as a prime contractor for the third time supporting DOJ’s law enforcement components.

The Asset Forfeiture Program’s goal is to discourage criminal activities and reduce wrongdoings, with over 32 labor categories from financial analysis and legal support to record examination. 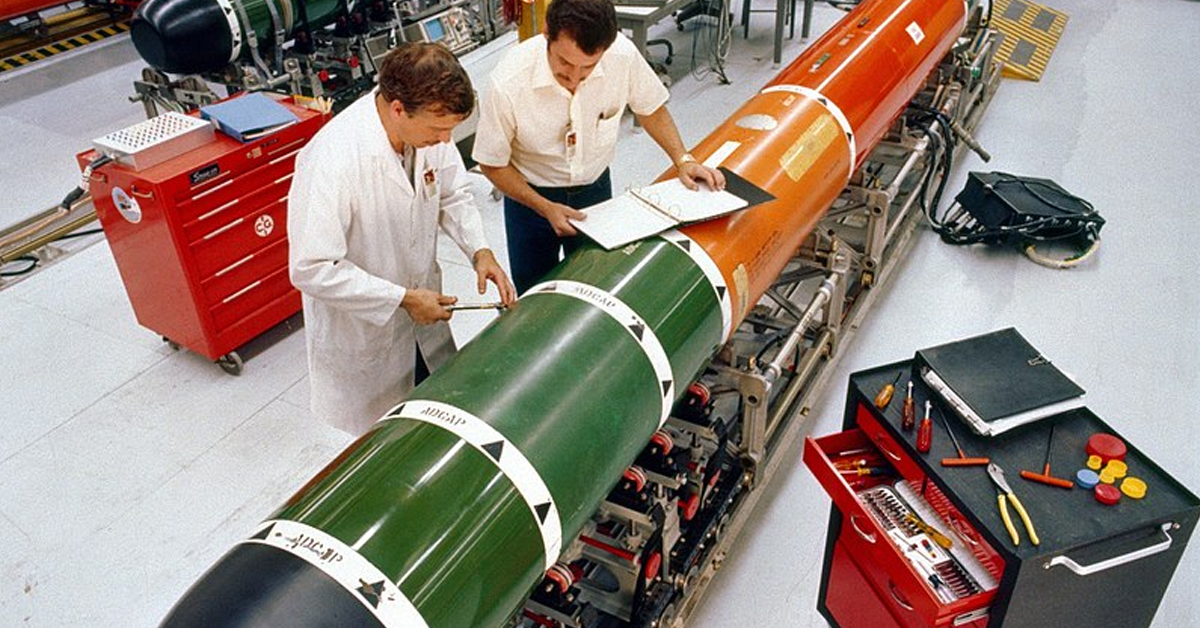 In November 2021, SAIC won a $123 million contract award with a ceiling value of $1.1 billion from the U.S. Navy. Under the Mark 48 Torpedoes contract, SAIC will provide support services and equipment to the Navy’s Mark 48 Mod 7 heavyweight afterbody/tail cones and war shot fuel tank torpedo. This includes the coolant system, fuel delivery system, and afterbody shell. Mark 48 is one of the U.S. Navy’s preeminent submarine-launched torpedo units deployed since 1972.

Under the contract, Taiwan and Australia will receive deliveries under foreign military sales. The work is expected to finish by July 2025. However, the expected completion date will be January 2033  if all options are exercised. 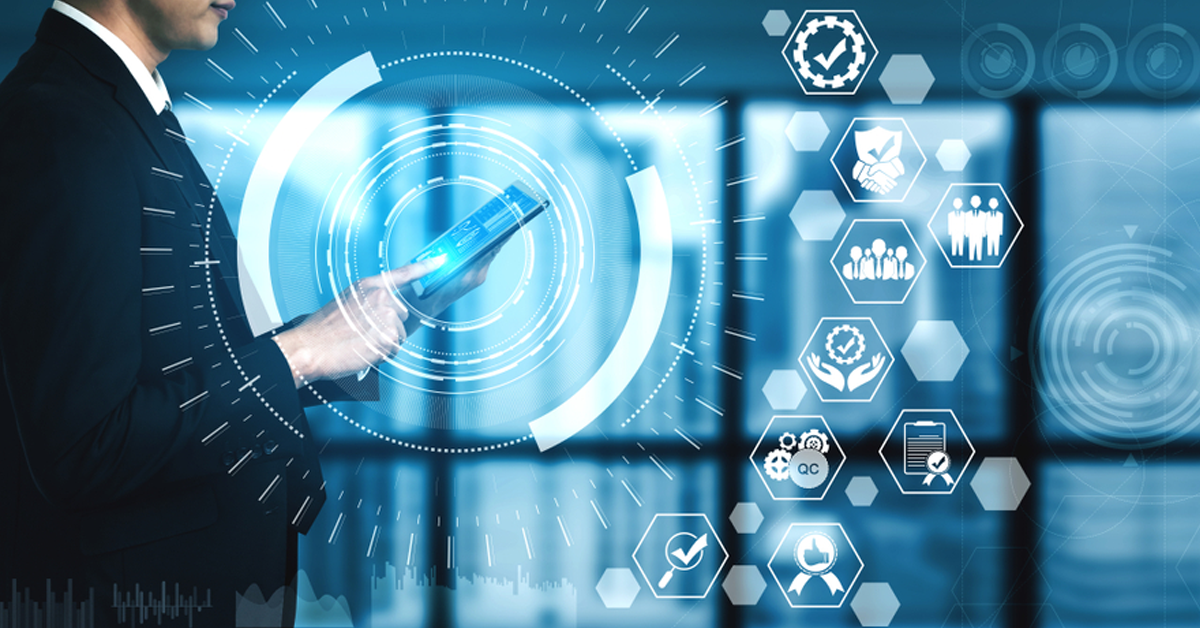 The new platform is better, replaces the existing legacy systems, and modernizes the user experience. The contract also requires SAIC to add a software-as-a-service (Saas) functionality and to utilize ServiceNow to transfer legacy IT service management systems to a modern IT Service Management platform. SAIC will provide solutions for customer support, video teleconference, computing, voice messaging, and more.

7. GSA Selects SAIC to Deliver IT Support Services Through a Family of Contracts 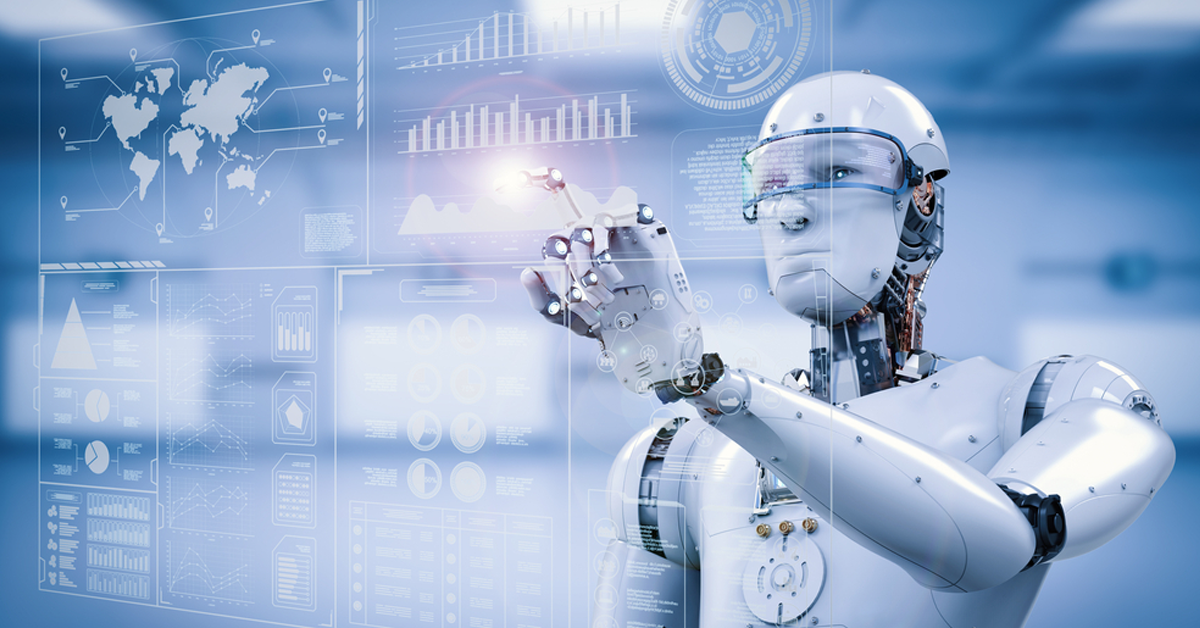 In January 2022, SAIC was selected for prime contract positions for the GSA’s prime contracts. These positions allow SAIC to work on 10 ASTRO pools involving different scopes of work, including ground, maritime, data operations, research, etc. The multi-award, IDIQ contract has no ceiling value and will run for years.

The ASTRO family of contract awards provide contract access to SAIC to support the Defense Department and other federal government agencies through services related to robotic platforms, manned, and uncrewed and optionally crewed platforms. This initiative enables SAIC to leverage its track record of experience and technical expertise in delivering various services.

What Is SAIC Known For?

SAIC is a Reston-based Fortune 500 company delivering digital transformation to the nation. It is an American government service provider and technology company with 98% of its customers from the government and other defense agencies. SAIC continues to expand its presence in the government contracting services intelligence industries through a series of company acquisitions, including Unisys, Scitor Holdings, and Engility.

Who Does SAIC Serve?

SAIC provides services to the following:

SAIC has been transforming the government and the nation through innovative solutions and technology since its operations started. With proven technical expertise and unique government knowledge, SAIC has established itself as a top U.S. government contractor. During the fiscal years 2015 to 2017, the company reported 95% of its revenues came from prime contract positions from the government.