McKesson Corporation is a premier pharmaceutical and healthcare company in the United States. The company has provided medical supplies, pharmaceutical equipment, and health defense information systems for the federal government and private companies worldwide. Learn more about the top McKesson government contracts here. 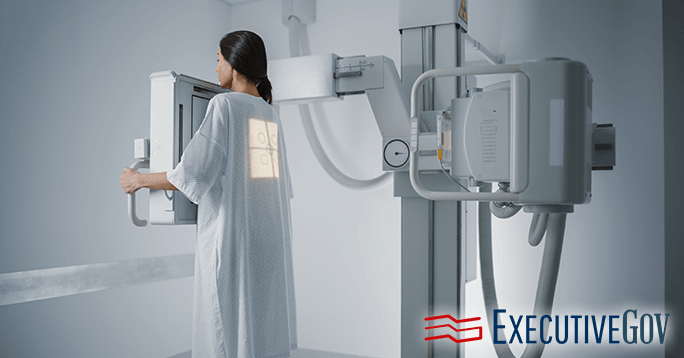 The Defense Logistics Agency made a contract with McKesson Technologies LLC to produce, develop, and maintain the digital imaging network picture archiving communications systems for the U.S. military and federal civilian agencies. The contract has a five-year base with an option for another five-year period.

DIN-PACS is medical imaging technology to store and to transmit electronic images and clinical reports. It is an open system network of digital devices for imaging studies, providing diagnostic x-ray images that can be sent for analysis around the world.

The appropriation type for the McKesson contract comes from the defense working capital funds of fiscal 2018-2028. The work occurs mainly in Georgia and other locations outside the continental United States.

McKesson’s contract has optional Federal Risk and Authorization Management Program requirements. It’s a sole-source acquisition with obligations of $13.40 million from the fiscal 2016 operations and maintenance funds at the time of the award. 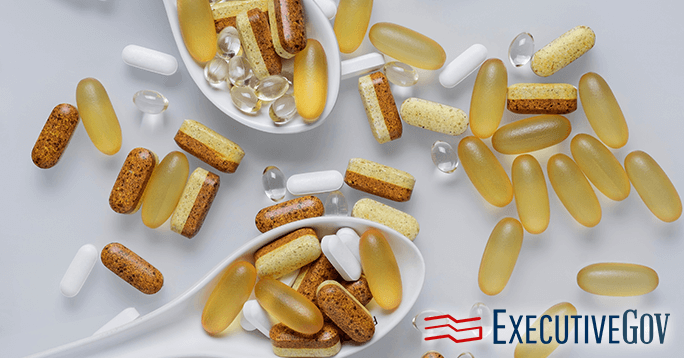 McKesson Corporation in San Francisco, California replenishes the pharmaceuticals and pharmaceutical-related supplies of the Tricare Pharmacy—a program that provides transcription drugs to over 9.5 million active-duty service members, retirees and dependents.

Contracted to McKesson by the Defense Logistics Agency, the company is selected to perform the first of the three 30-month option periods held in several locations in California and Arizona. The contract award is valued at $6.13 billion from the defense working capital funds, slated to conclude by December 16, 2017. 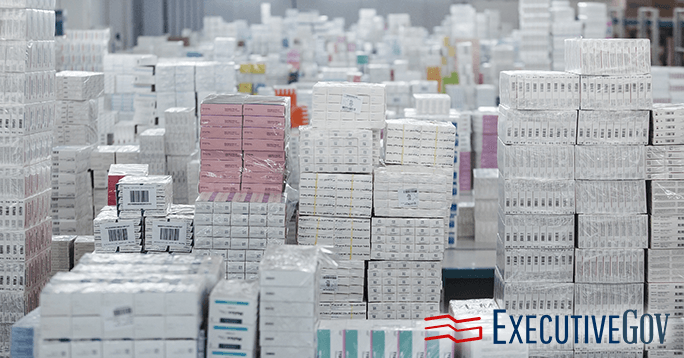 The contract has an initial period of two years, with options for three 2-year extensions totaling a potential eight years. McKesson has been supporting VA as the prime pharmaceutical supplier since 2004.

A part of the contract also includes supplying medical supplies to more than 750 locations across the United States, including 270 medical centers and seven CMPOs. 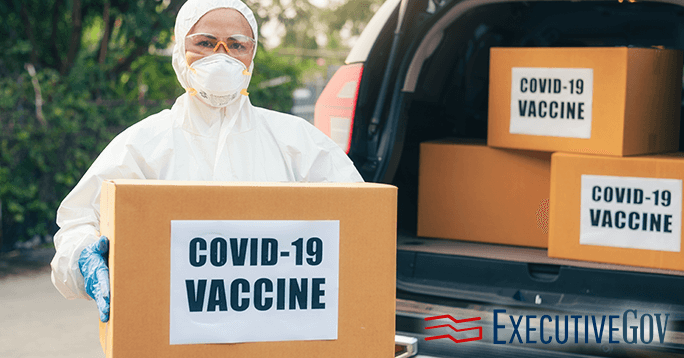 McKesson has expanded its partnership with the U.S. federal government, under the leadership of the Centers for Disease Control (CDC), to support the Operation Warp Speed (OWS) team in COVID-19 vaccines and medical supplies distribution. Since the outbreak, McKesson has been supporting the federal government through the Moderna vaccine and ancillary supply kit distribution.

What is McKesson Corporation? 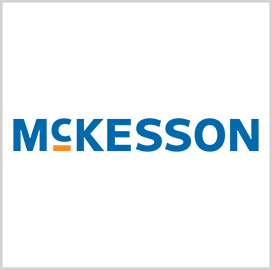 McKesson Corporation was established in 1883 as a pharmaceutical importer and wholesaler. The company built the first-ever nationwide wholesale drug distribution network in the United States and has since played an important role in developing medicines, beverages, and chemicals in the country.

McKesson has 75,000 employees across 16 countries, including Canada, the U.K., France, Portugal, Italy, Germany, and more. The corporate headquarters were located in San Francisco, California, before moving to Irving, Texas in 2019. As of 2022, McKesson ranks 9th out on Fortune 500 list.

What companies does McKesson own?

Does McKesson own pharmacies? 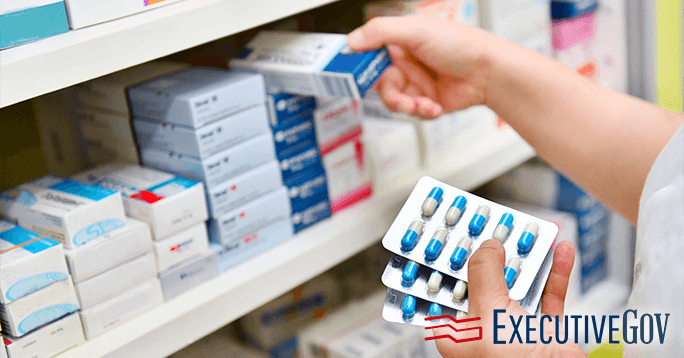 Health Mart is an independent pharmacy franchise owned by McKesson. It offers programs for the nationwide distribution of medical supplies, drugs, health defense information, and more. Health Mart is available for both established pharmaceutical chains and community-owned drugstores.

Is McKesson a government contractor?

Advancing health outcomes in every setting 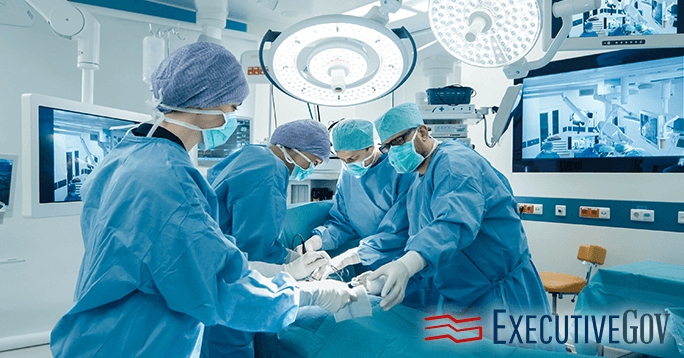 McKesson government contracts have provided advanced outcomes in every setting for over 135 years. The company’s range of health services and solutions has played an important role in solving the world’s toughest medical challenges.