Skanska USA is a leading global construction and development company that works with clients in the transportation, healthcare, education, power, industrial, water/wastewater, sports, data centers, government, aviation, and commercial sectors. Skanska also takes pride in its top-notch experience in the construction industry through its commercial development projects, civil infrastructure, and public-private partnerships in the U.S. markets.

Over the years, Skanska has received several contracts for different government sectors. Here are the top Skanska government contracts. 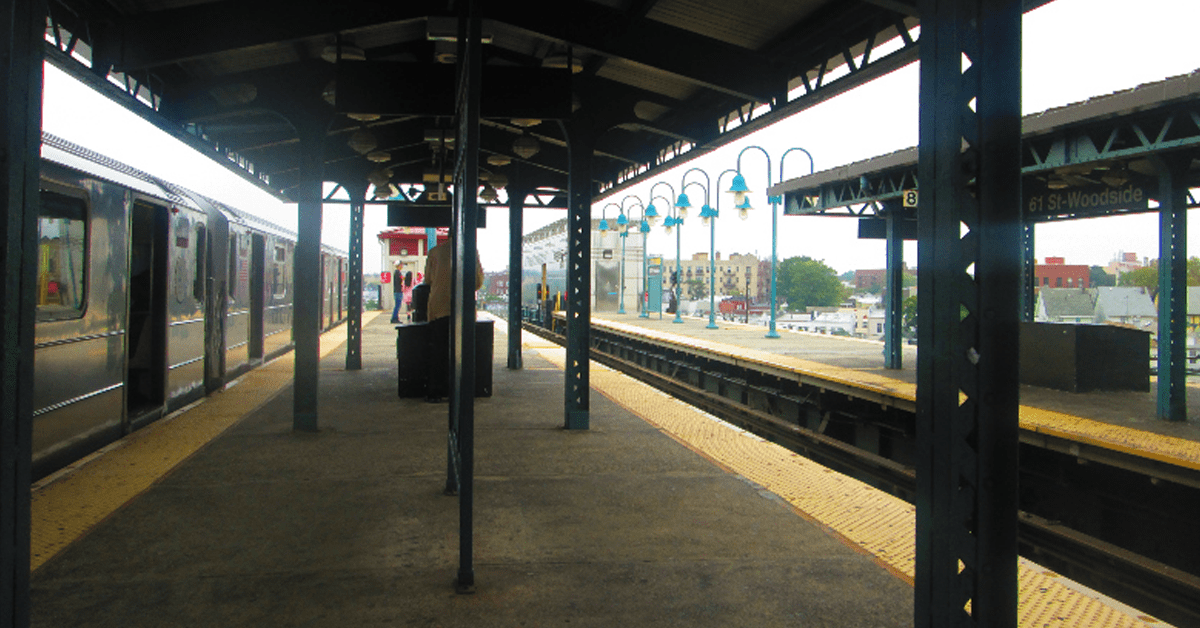 In this agreement, the contractors will provide the following services: 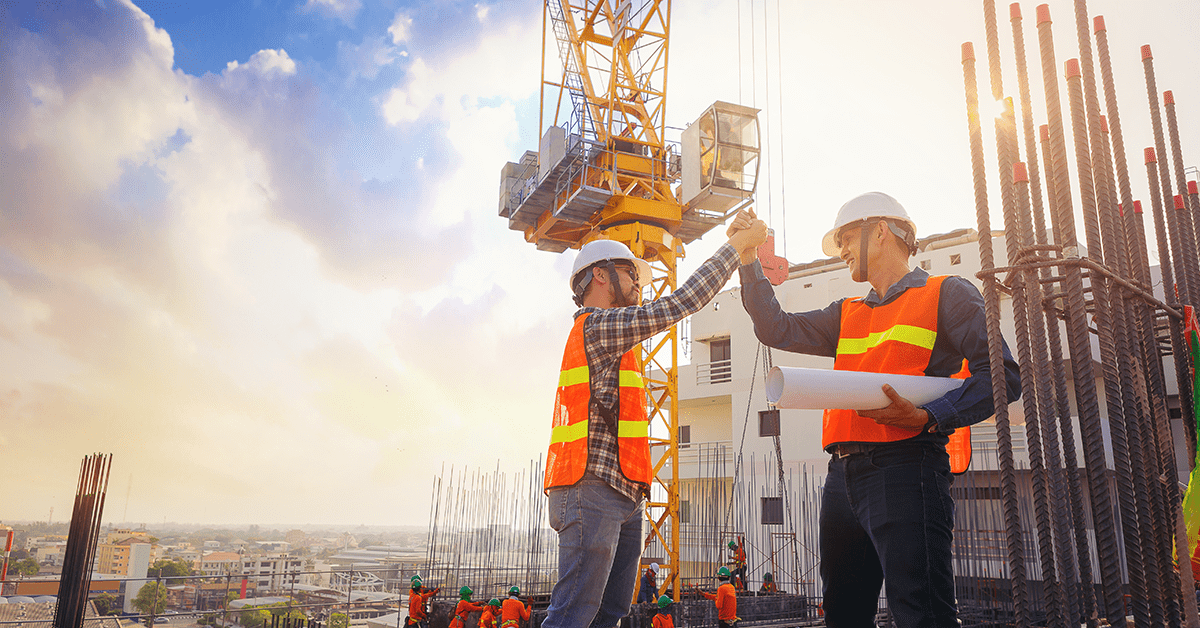 Construction operations will occur in Riverside, California, with a completion date of June 30, 2026.

3. Skanska’s construction of physical security and safety improvements in New York City from the U.S. Army 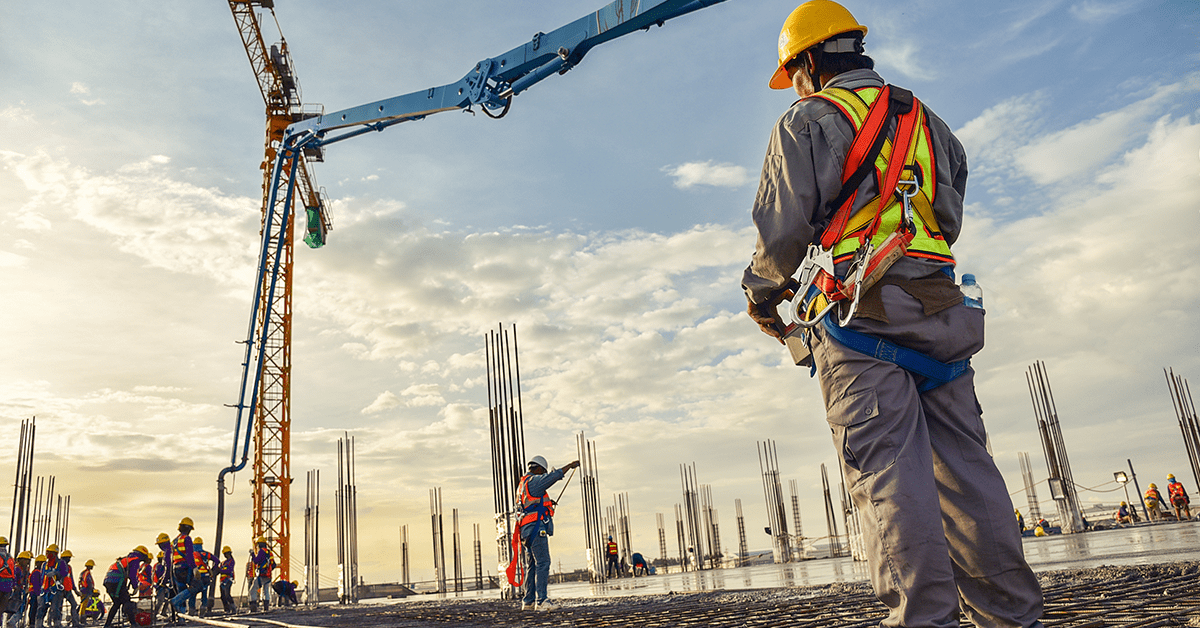 Image by Bannafarsai_Stock from Shutterstock

Skanska Koch Inc. in Carteret, New Jersey, received an estimated $44 million contract to perform construction to improve physical security and safety in New York City. DoD released this announcement on June 3, 2020, with a completion date of November 3, 2022. All operations under this contract will occur in New York, New York. 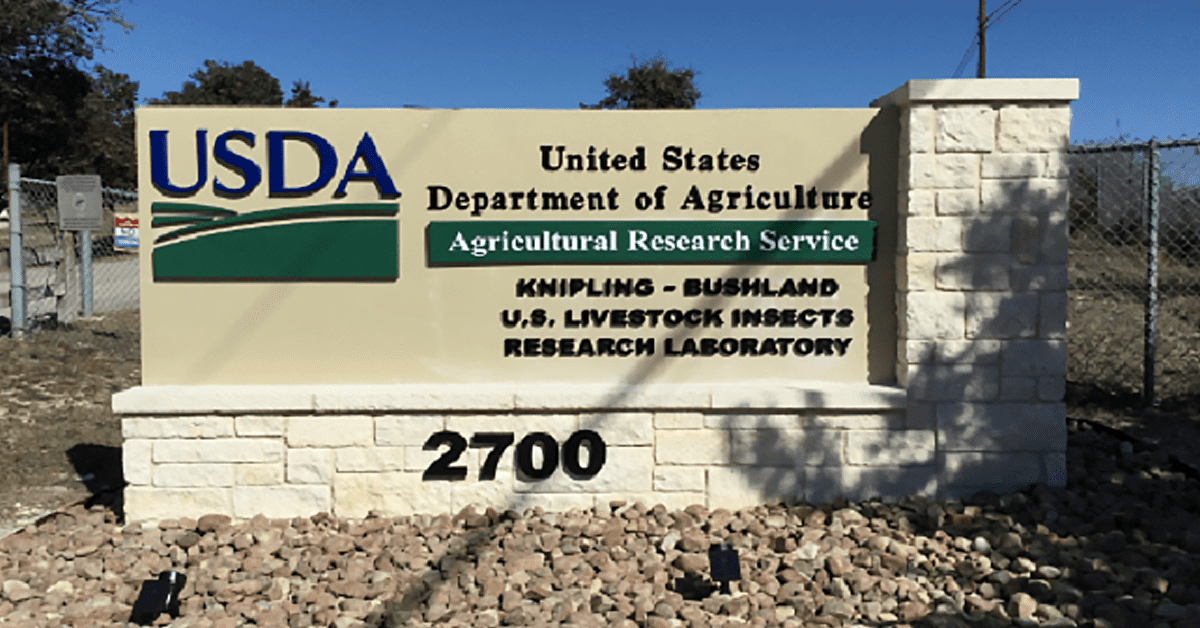 The U.S. Livestock Insects Research Laboratory provides new systems to USDA-APHIS, the cattle industry, and the public for the Cattle Fever Tick and Screwworm Eradication Programs.

Work will occur in the U.S. Livestock Insects Research Laboratory in Kerrville, Texas, until October 9, 2024.

5. Skanska’s reconstruction and rehabilitation of the Williamsburg Bridge 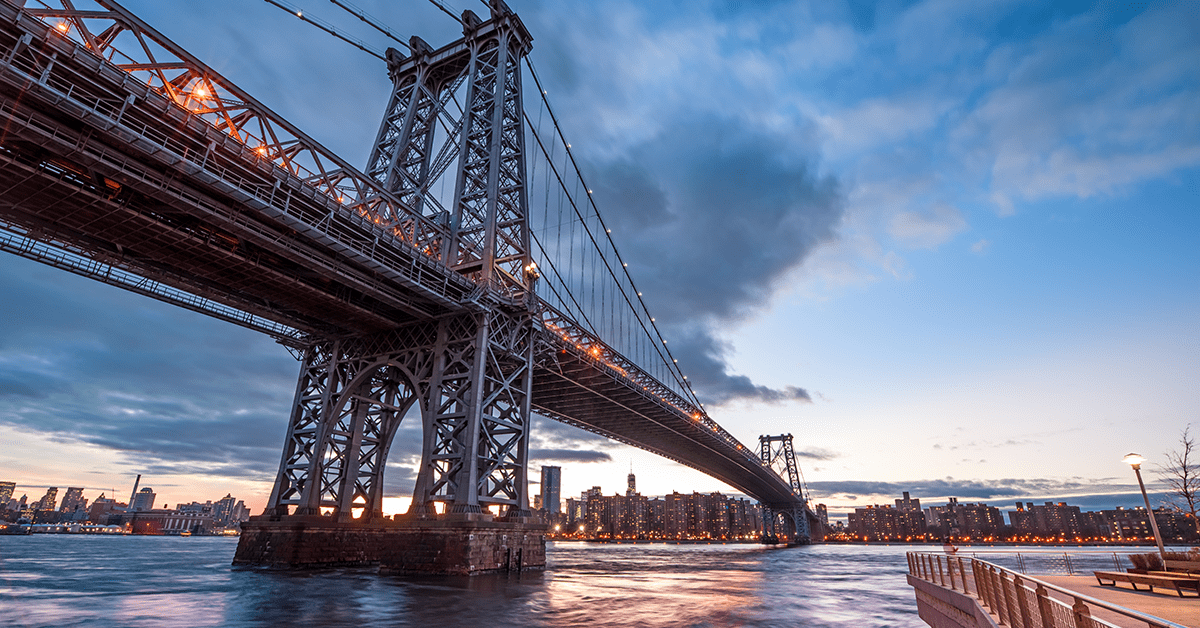 Image by Belikova Oksana from Shutterstock

The New York City Department of Transportation awarded Skanska USA a contract to rehabilitate the Williamsburg Bridge for $167 million. This work will involve replacing and upgrading the bridge’s old infrastructure.

The contractor will perform rehabilitation for the steel repairs from the bridge superstructure. The contract also includes repairs and replacement of the following:

6. Skanska joint venture for the renovation project of 21 miles of I-4 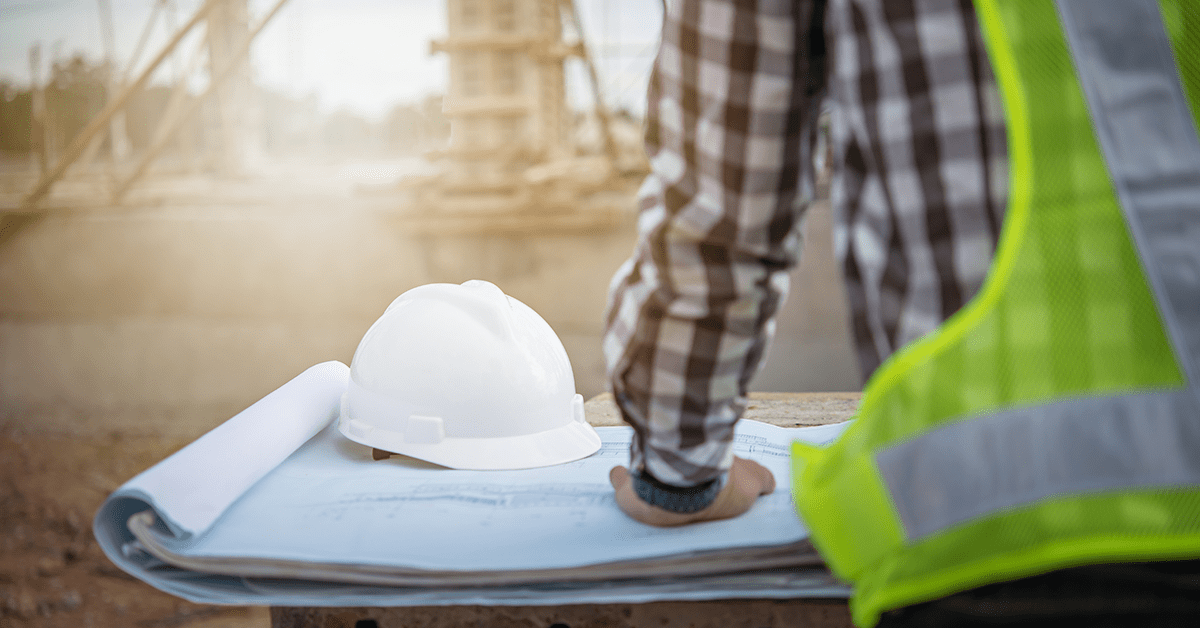 Image by Happy_stocker from Shutterstock

Skanska USA, Granite Construction, and The Lane Construction Corp joint venture, SGL Construction Corp, received a $2.3 billion contract to renovate Interstate 4 (I-4) in Orlando. I-4 Mobility Partners has a 40-year partnership with the Florida Department of Transportation to execute the design, build, finance, operate, and maintenance activities.

Under this project, the contractors will perform the following duties: 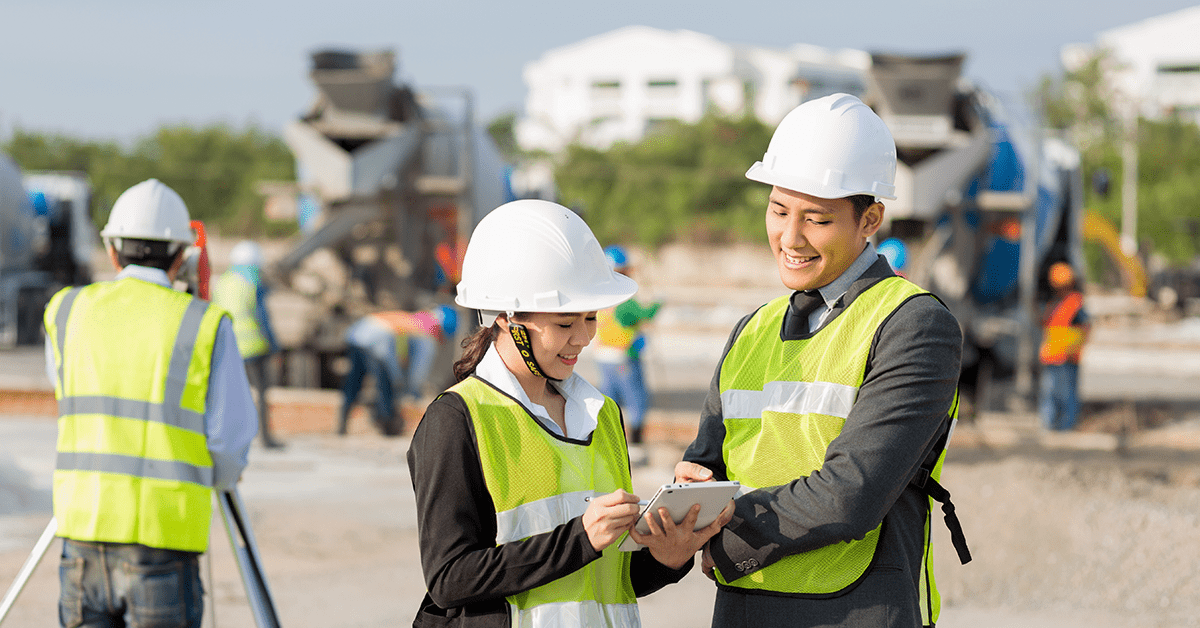 Image by Pattani Studio from Shutterstock

Is Skanska a Fortune 500 company?

Skanska, a Fortune 500 corporation member of the UN Global Compact, is one of the top 10 construction firms in the world. It now has over 57,000 workers and more than 10,000 active projects.

Is Skanska a Swedish company?

Skanska AB, headquartered in Sweden, is a global construction and development firm. It has a massive branch in America called Skanska U.S.

What is Skanska known for?

Skanska USA is one of the most significant and financially stable construction and development firms in the United States. The company has established its name in the construction industry and has four business segments: USA Building, USA Civil, Infrastructure Development, and Commercial Development.