Oshkosh Corporation is an industrial manufacturer and distributor of machines, vehicles, trucking equipment, and other defense systems. It has a long history of connecting communities worldwide for over 105 years through its mobility solutions and services. Here are the top Oshkosh government contracts in 2022. 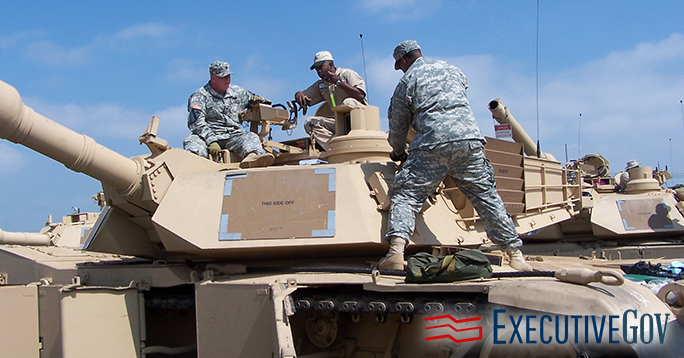 The U.S. Army Contracting Command contracts ten vendors for the vehicle production requirements of Program Executive Office Ground Combat Systems. Oshkosh Defense is one of the contractors for the award.

2. U.S. Army Awards the Repair and Overhaul Services of Machines, Systems, and Vehicles 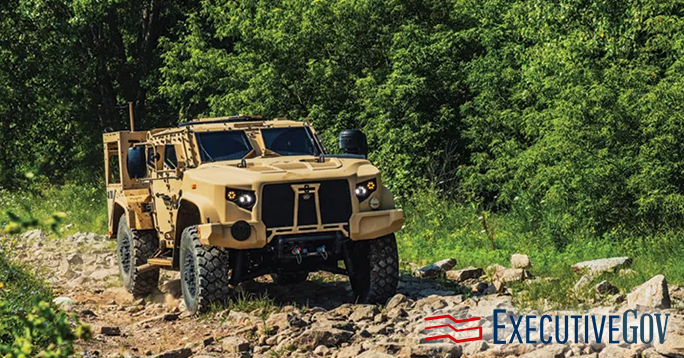 Oshkosh Defense is one of the 21 contractors competing for the repair and overhauls support services for machines, systems, and vehicles for the U.S. Army Contracting Command of Detroit, Michigan.

Work locations and funds for the project depend on each order per vendor. The completion date for the projects is estimated on July 7, 2027. Bids are solicited through the internet, with 22 received bids. 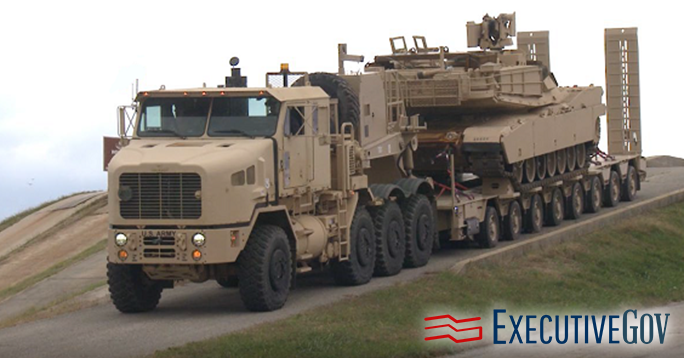 Oshkosh Defense is responsible for enhancing the heavy equipment system trailer of the U.S. Army. The purpose of the system trailer is to transport, deploy, and evacuate M1 Abrams tanks, carriers, artillery, bulldozers, and other heavy-duty equipment.

The U.S. Army Contracting Command is the contracting activity for the project, with an estimated completion date of September 22, 2027. Funding and project locations are determined for each order. 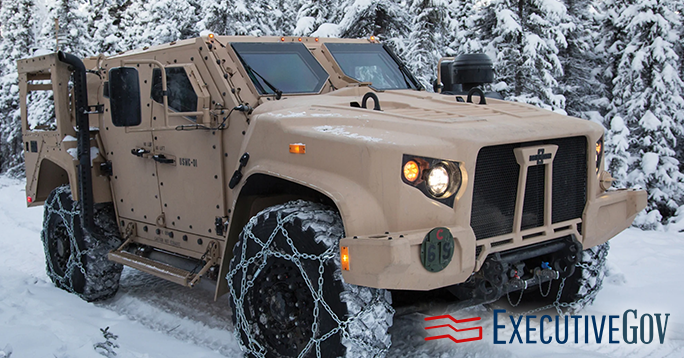 The contracting activity is the Army Contracting Command, responsible for monitoring work in Wisconsin until the estimated completion date of November 30, 2023. Procurement funds of the Air Force, Navy, Marine Corps, and Foreign Military Sales to Brazil, Lithuania, and Montenegro are obligated to the total contract amount at the time of the award. 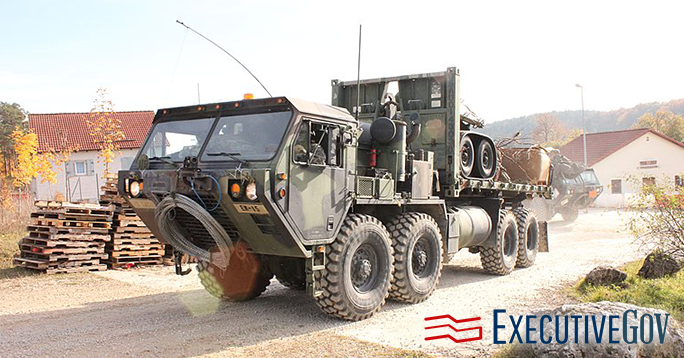 The sole-source acquisition award of Oshkosh Defense is responsible for replacing the parts of various heavy truck weapon systems. This three-year contract with two possible 1-year options is justified through 10 U.S. Code 2304 (c)(1), as stated in Federal Acquisition Regulation 6.302-1.

Defense Logistics Agency Land and Maritime is the contracting activity for the project with an appropriation type of defense working capital funds from fiscal 2022-2025. Once completed on September 14, 2025, the trucks will be used by the Army, Navy, Air Force, and Marine Corps.

Oshkosh Defense, Aero-Tel Wire Harness Corp., and Brighton Cromwell share the contract under a solicitation for the parts of the Joint Light Tactical Vehicle. The three-year contract with two 1-year options is a competitive acquisition award with an ordering end date of February 17, 2025.

The contracting activity is the Defense Logistics Agency Land and Maritime, with works occurring in Florida, New Jersey, and Wisconsin. The appropriation type is from the defense working capital funds of fiscal 2022-2025. 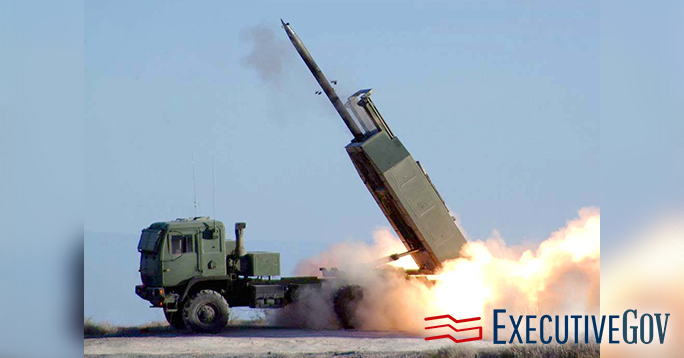 Oshkosh Corp. is awarded $15.99 million from the Marine Corps fund from the fiscal 2022 funds. The work occurs in Virginia, Martland, and Wisconsin, with an estimated completion date of November 2023. 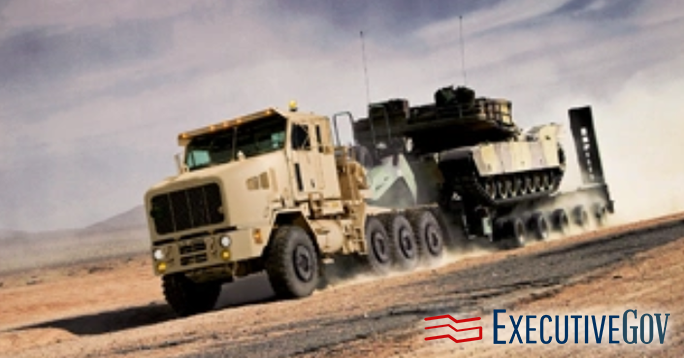 The U.S. Army Contracting Command signs a deal with Oshkosh Defense to procure and install M1300 Heavy Equipment Transporter System Tractors modification kits. The project has an estimated completion date of April 30, 2024, with works performed in Wisconsin and Freisen, Germany.

Oshkosh Corporation’s contract receives the total amount of $16.91 million at the time of award from the procurement and operation and maintenance funds of the U.S. Army from fiscal 2021-2022. 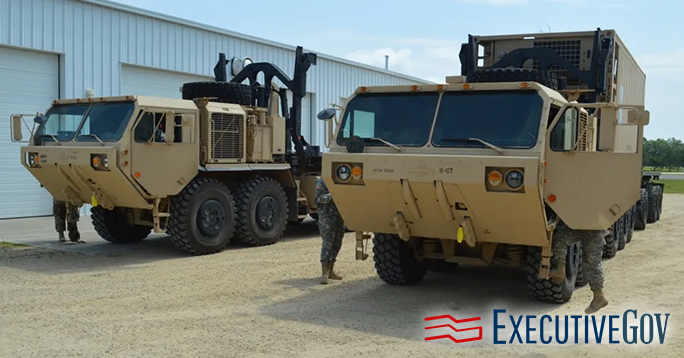 Oshkosh Defense is responsible for producing 635NL commercial semi-trailers for the U.S. Army. The contract works occur in Oshkosh, Wisconsin, with an estimated completion date of January 31, 2023.

The U.S. Army Contracting Command is the contracting activity for the project. It is obligated to provide the total contract value from the fiscal 2022 foreign military sales funds of the U.S. Army at the time of the award. 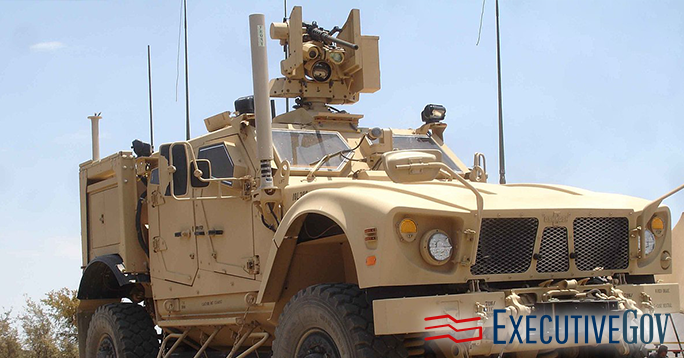 The U.S. Army Contracting Command contracts Oshkosh Defense to acquire technical support and system sustainment for the Mine Resistant Ambush Protected All-Terrain Vehicle. The vehicle will be used by the U.S. Army when completed.

The work locations and funding for the project vary depending on the order. Oshkosh’s contract is estimated to be completed on September 30, 2027.

What is Oshkosh Corporation? 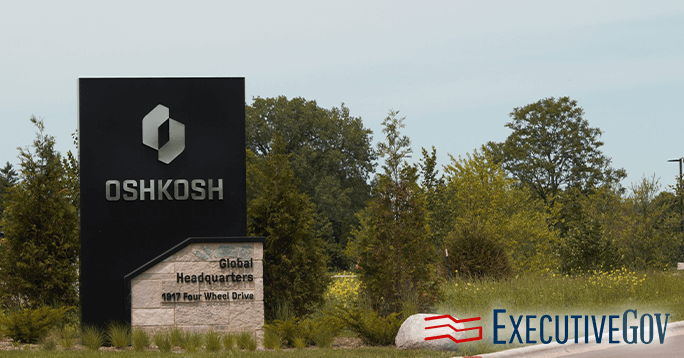 Oshkosh Corp. has had over 1,800 patents since its founding in 1917. Heading the company is President and CEO John C. Pfeifer in its corporate headquarters in Oshkosh, Wisconsin. The company has over 130 facilities across 24 countries, employing around 14,000 workers. As of 2022, the company ranks 428th on the Fortune 500 list.

What does Oshkosh Defense do?

What companies does Oshkosh own?

Oshkosh Corp. manages a range of companies focused on different mobility services. Here are the major companies and subsidiaries that Oshkosh owns.

Did Oshkosh get the USPS contract?

Oshkosh Corporation was awarded a 10-year contract to manufacture and improve the fleet of delivery vehicles from the United States Postal Service (USPS) in 2021. With an initial investment of $482 million, the company was tasked to address and finalize Next Generation Delivery Vehicle (NGDV). The contract is set to complete in Spartanburg, South Carolina.

USPS’ initial delivery orders include a fleet of 50,000 to 165,000 low-emissions internal combustion engines and battery electric vehicles. The first NGDV contract is estimated to show in carriers’ routes by 2023.

Is Oshkosh Defense a U.S. company? 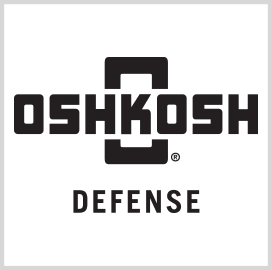 Oshkosh Defense is a U.S. defense and space company owned by Oshkos