Kiewit Corporation is one of North America’s largest engineering and construction firms. The company has won several contracts from the federal government for different industries such as industrial, building, mining, oil, gas & chemical, power, transportation, and water. Learn more about the top 10 Kiewit government contracts. 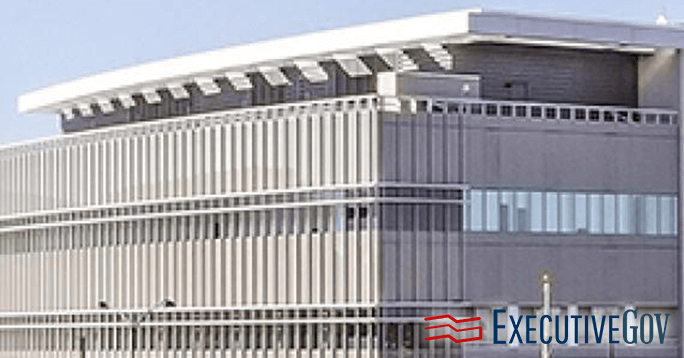 A joint venture of Kiewit Corporation and Turner Construction Company was awarded by the U.S. Army to complete the construction of the VA Denver Medical Center Facility. The contract was valued at $570.75 million and was performed in Aurora, Colorado.

Army Corps of Engineering was the contracting activity, which monitored the project’s progress until completion on January 23, 2018. The total amount of $570.75 million was obligated at the time of the award.

Kiewit-Turner’s fixed-price-incentive contract is part of several awards to complete VA Denver Medical Center Facility Replacement Construction. When it was completed in 2018, construction took a total of 14 years, with the total cost ballooning to over a billion dollars—far from its initial cost of $328 million. 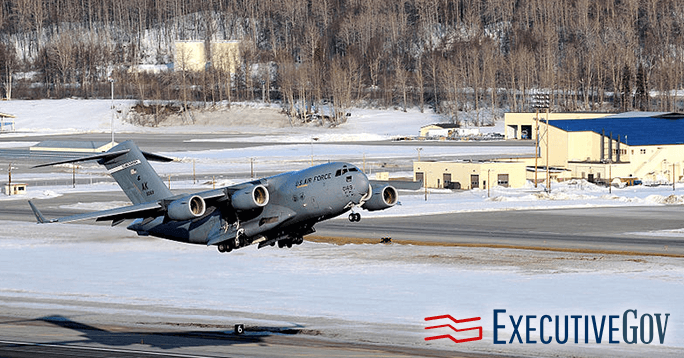 Kiewit Infrastructure of Vancouver, Washington is responsible for the runway extension project in Elmendorf, Alaska, estimated to complete on August 14, 2025. Kiewit won among three bids solicited on the internet.

The contracting activity for the project is the U.S. Army Corps of Engineers of Anchorage, Alaska, which was obligated $69.13 million from the fiscal 2022 military construction, defense-wide funds at the time of the award. 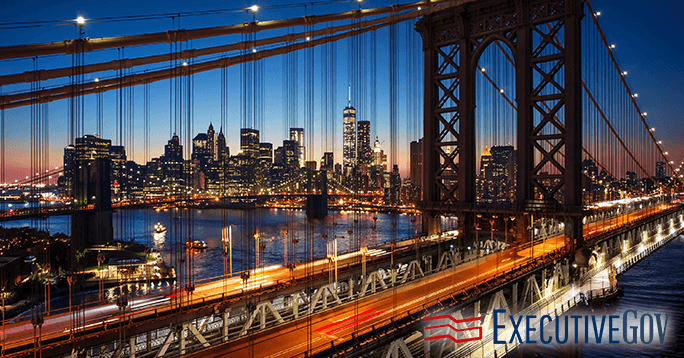 The U.S. Army Corps of Engineers of New York, New York awarded Kiewit Corporation the contract to improve the security and safety of long-span bridges in and around New York City. The project runs for six years, having an estimated completion date of May 31, 2025.

The total amount of $264.42 million was obligated at the time of award from the fiscal 2018 civil construction funds. Kiewit secured the award among seven solicited bids. 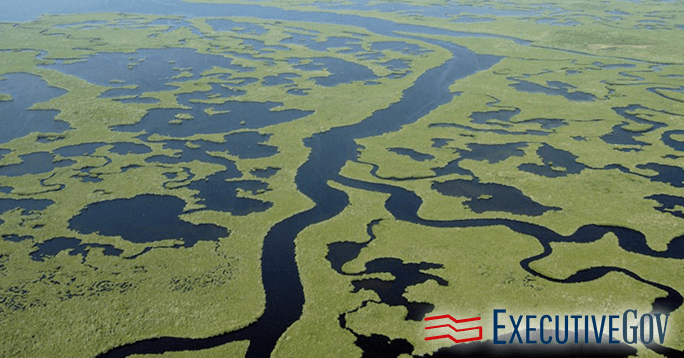 The U.S. Army Corps of Engineers in Jacksonville, Florida is the contracting activity and has obligations to the full amount of $136.4 million from the fiscal 2014-2021 civil construction funds at the time of award. Most of the work occurs in Fort Pierce, Florida.

Mud Mountain Dam has a new fish passage facility after Kiewit Infrastructure completed the contract for the project. The work occurred in Buckley, Washington, with an estimated completion date of September 20, 2022.

At the time of award, $6.76 million from the fiscal general construction funds were obligated from the U.S. Army Corps of Engineers of Seattle, Washington. Kiewit won among five bids solicited through the internet. 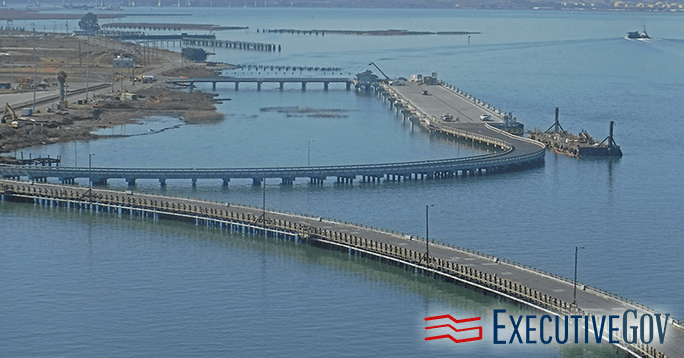 Kiewit Corporation and Manson Construction combined their range of services to upgrade the Pier 2 of Military Ocean Terminal Concord in California. The estimated completion date of the contract was on July 24, 2020.

The U.S. Army Corps of Engineers of Sacramento, California was obligated to the total amount from the fiscal 2018 military construction funds for the contract at the time of the award. Kiewit triumphed among the seven bids solicited via the internet. 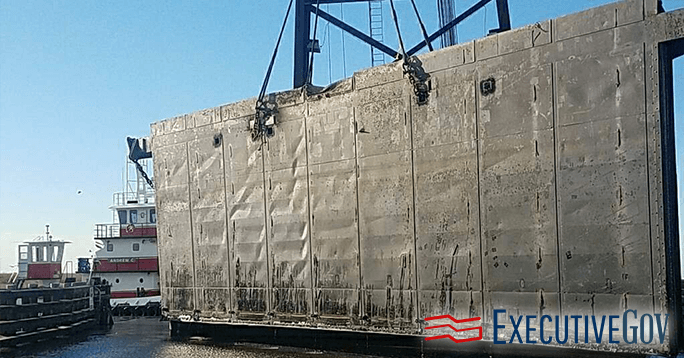 A joint venture between Kiewit and Pittman completed the work for dredging a new bypass channel, constructing a new flood gate and supporting services, and demolishing existing systems in Bank Back Levee, Empire Floodgate. The project had an estimated completion date of July 27, 2017.

Kiewit-Pittman JV’s funding came from fiscal 2014 other procurement funds at the time of award. The contracting work occurred in Plaquemines Parish, Louisiana. The U.S. Army Corps of Engineers of New Orleans, Louisiana was the contracting activity for the project. 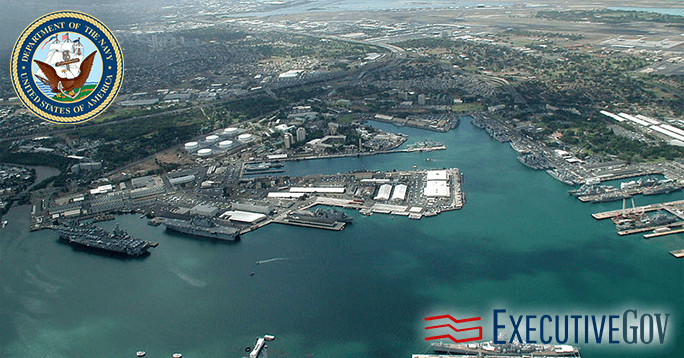 The U.S. Navy contracted Kiewit Infrastructure West in Honolulu, Hawaii to develop, construct and improve the P-704 Sewer Lift Station and Relief Sewer Lines at Joint Base Pearl Harbor-Hickam, Hawaii. The project was completed in two components on June 2021.

The contracting activity was The Naval Facilities Engineering Command in Hawaii, which was also obligated to the full project amount of $64.99 million from the fiscal 2017 military construction contract funds of the U.S. Navy. The Navy Electronic Commerce Online website was responsible for procuring the contract among five proposals received. 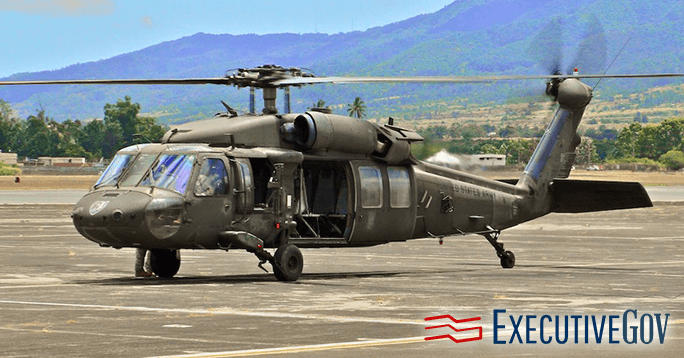 Kiewit was awarded a $53.15 million contract for constructing a concrete rotary-wing aircraft parking apron, concrete taxiways, a helipad, and a concrete parallel taxiway at Wheeler Army Airfield. The work occurs in Wahiawa, Hawaii, with an estimated completion date of December 31, 2024.

The total amount of the contract, $53.15 million, was obligated from the U.S. Army Corps of Engineers of Honolulu, Hawaii, from the fiscal 2022 funds at the time of the award. Kiewit Corporation won the contract among three bids. 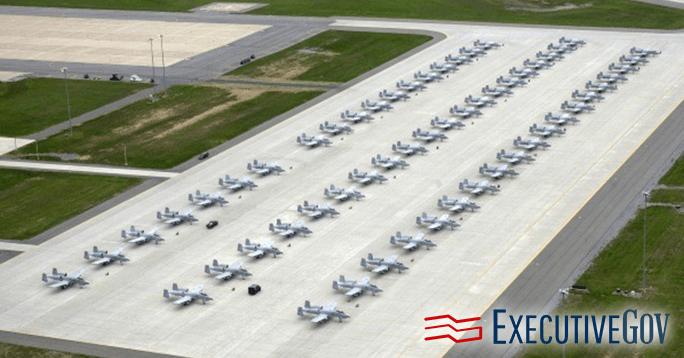 In 2020, Wheeler Army Airfield in Schofield Barracks, Hawaii underwent several construction projects, including a rotary wing aircraft parking apron, fixed-wing parallel taxiway, perpendicular taxiway, helipads, and reduction of the width of an existing runway. Kiewit Infrastructure worked on the project, which was estimated for completion on June 30, 2022.

The U.S. Army Corps of Engineers of Joint Base Elmendorf-Richardson, Alaska was the contracting activity and had obligations for the full amount of $44.93 million from the fiscal 2020 military construction funds. Kiewit secured the contract between two bids solicited via the internet.

What is Kiewit Corporation? 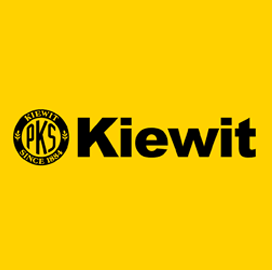 Kiewit Corporation has been an engineering and construction services leader for over 135 years. The Kiewit brothers founded the company in 1887, but only Peter Kiewit continued the business. Sooner, his son, also named Peter Kiewit, headed the company.

Heading Kiewit Corporation today is Rick Lanoha, who has served as the President and CEO since 2020. He heads a global workforce of 28,000 employees in the company’s headquarters in Omaha, Nebraska.

What is Kiewit known for?

Kiewit Corporation is known for delivering safe engineering services and practices, performing ten times better than average. Kiewit is an award-winning company, gaining recognition from the government and esteemed organizations, such as Engineering News-Record, On-Site Magazine, and more.

Is Kiewit a government contractor?

Kiewit Corporation has been a government contractor since the 1920s. The company played an important role in developing transportation networks across the U.S. during the Great Depression. Some of Kiewit’s notable infrastructure contracts for the U.S. federal government include

What are the top Kiewit government contracts?

As a contractor, Kiewit Corporation has constructed and worked on different projects for the U.S. federal government. The company has offered its innovative services to the Department of Defense (DoD), the U.S. Army, the U.S. Navy, and other federal agencies. 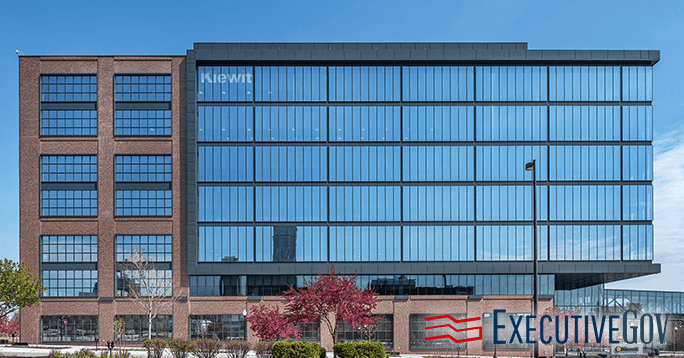