The Raytheon Company is an American multinational defense corporation that manufactures various weapons, aircraft, and technologies for government and private sector use. Raytheon Technologies creates and distributes multiple military and security-related products, including engines, satellites, cybersecurity, and air defense systems.

Get to know the top Raytheon Technologies leaders and executives responsible for providing innovative solutions to businesses worldwide.

Who Are the Founders of Raytheon Technologies?

Where Is Raytheon Technologies Headquarters?

Raytheon Technologies relocated its headquarters from California to Arlington, Virginia. This move enables Raytheon to reinforce its connection within the government and commercial aerospace sphere.

Raytheon Technologies’ leaders and executives are made of experts and veterans in the government, technological, and aerospace industries. 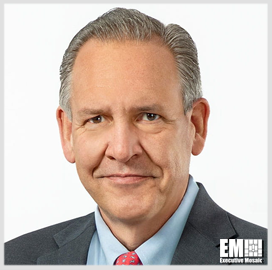 Gregory J. Hayes is currently serving as Raytheon Technologies Corporation’s chief executive officer and chairman of the board. In this position, he is responsible for leading and overlooking the defense and aerospace operations of the company.

Hayes has been a strong leader, having almost 21 years of experience at United Technologies Corporation since 2014. He has held several leadership roles in finance and business development. He was then elected as chairman of Raytheon’s board in 2021. 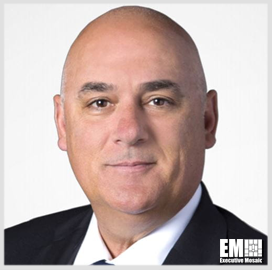 Roy Azevedo serves as Raytheon’s Intelligence & Space business sector president. He supervises the company’s portfolio, including advanced sensors and cyber and software solutions. He also serves as a board member in Raytheon’s branches in Saudi Arabia, Australia, and the United Kingdom.

Azevedo has over three decades of aerospace and defense leadership. Before his current position, he was Raytheon’s Intelligence, Surveillance, and Reconnaissance Systems’ vice president and general manager. 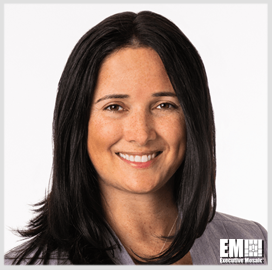 Borgonovi started working for Raytheon in 2001. Some positions she held before taking on the SVP role include supply chain, program management, operations management, and quality engineering.

In 2017, Barbara Borgonovi was named the Most Innovative Woman of the Year in Manufacturing, earning her the Gold Stevie Award. 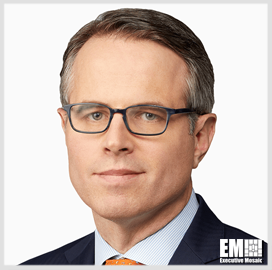 Christopher Calio is the current Raytheon Technologies’ chief operating officer, responsible for the company’s business units. Calio has a wide range of experience in managing a business, making plans, and dealing with legal issues.

Before his current position, he served as the president of Pratt & Whitney. In 2005, he started working for the former United Technologies Company. He held several leadership roles, including vice president and Collins Aerospace (formerly known as UTC Aerospace Systems) general counsel. 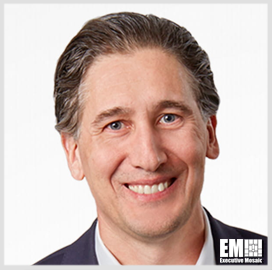 Dal Cin has over two decades of experience in supply chain, engineering, and manufacturing. Before his current position, he led Col00lins Aerospace’s Operations & Quality. 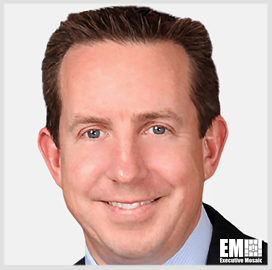 Shane G. Eddy currently serves as president of Raytheon Technologies’ subsidiary, Pratt & Whitney. He is in charge of the workforce in charge of developing and marketing aircraft power plants and auxiliary power systems.

He soon joined Pratt & Whitney as chief operations officer before becoming president. He was in charge of ensuring that the company’s original equipment manufacturing met all of its goals for safety, quality, on-time delivery, and cost. 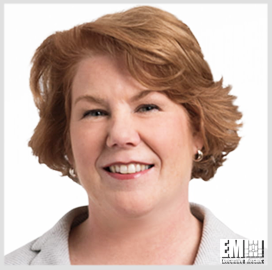 Erickson has nearly 30 years of expertise in communications helping the company build on its reputation, increasing shareholder value, and driving business growth. She was also Raytheon’s VP of global branding and corporate citizenship before its 2020 merger with UTC. 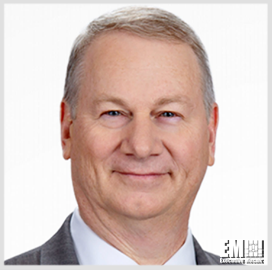 Wesley D. Kremer is the current president of Raytheon’s subsidiary, Raytheon Missiles & Defense. He is in charge of a wide range of defense technology, including anti-air and anti-missile systems, precision weapons, radars, command and control infrastructure.

Kremer has decades of experience as an executive in aerospace and defense. He is a U.S. Air Force veteran serving as the Air Force’s weapon systems officer on F-111 and F-15E aircraft. 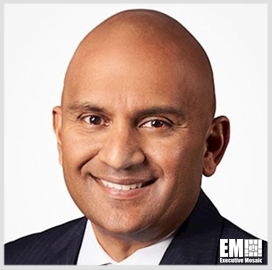 Raja Maharajh is the current Raytheon Technologies’ general counsel. In this role, he is in charge of all legal and regulatory matters, such as lawsuits, ethics and compliance, and intellectual property.

Maharajh joined the company in 2004 and held several leadership roles, including being the Pratt & Whitney and Pratt & Whitney Commercial Engines’ general counsel. He also served as a primary adviser, helping the chairman, CEO, and senior executives make decisions and act efficiently. 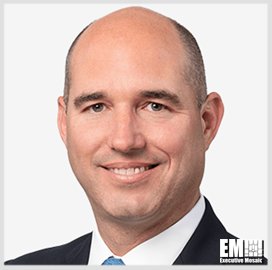 Before his current position, he was formerly the vice president and chief financial officer of Pratt and Whitney business. Mitchill had 17 years of client service experience at PricewaterhouseCoopers LLP before joining the company. 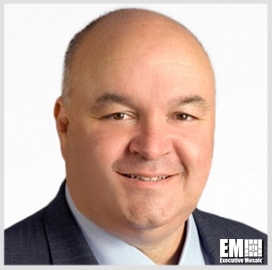 Mark E. Russell is Raytheon Technologies’ senior vice president and chief technology officer. He oversees the company’s engineering operations and R&D investments, among other aspects of the company’s technological vision and strategy.

Russell has a wide range of experience serving as a technological leader in the aerospace and defense industries. Before Raytheon merged with United Technologies in 2020, he oversaw the company’s Engineering, Technology, and Mission Assurance division.

In 2020, Mark E. Russell was elected to the National Academy of Engineering (NAE) for his work on radar systems for national defense and safety. NAE is an honorary society that recognizes individuals who have made significant contributions to engineering in the areas of theory, practice, or education. 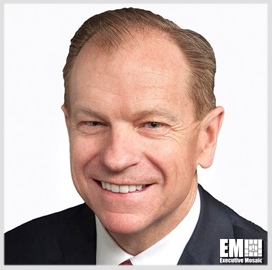 Shockey has over three decades of experience working with the government. Formerly, he served as vice president of global sales and marketing for Boeing’s defense, space, and security and international services’ government services portfolio. He was also a partner at Copeland, Lowery, Jacquez, Denton, Shockey & White and co-founded the public affairs and government relations firm S-3 Group. 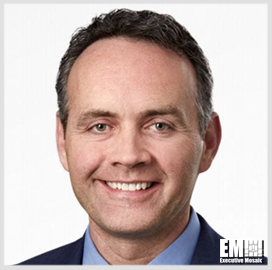 Stephen Timm currently leads Collins Aerospace executives as the president. Collins Aerospace is a strategic business unit of Raytheon that works on avionics. He helps the company improve aviation electronics and data management technologies worldwide for military and commercial clients.

Before his current position, he oversaw the commercial avionics division as vice president. Timm has over twenty years of professional expertise in the aerospace and defense industries. 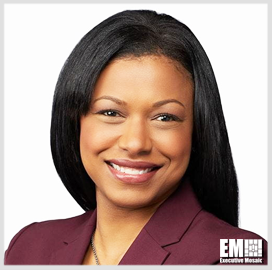 Business Insider named Williams one of the top 33 most innovative HR executives. And because of her dedication as an HR executive, the Connecticut Women’s Education and Legal Fund awarded her the Maria Miller Stewart – One Woman Makes a Difference Award for 2019. 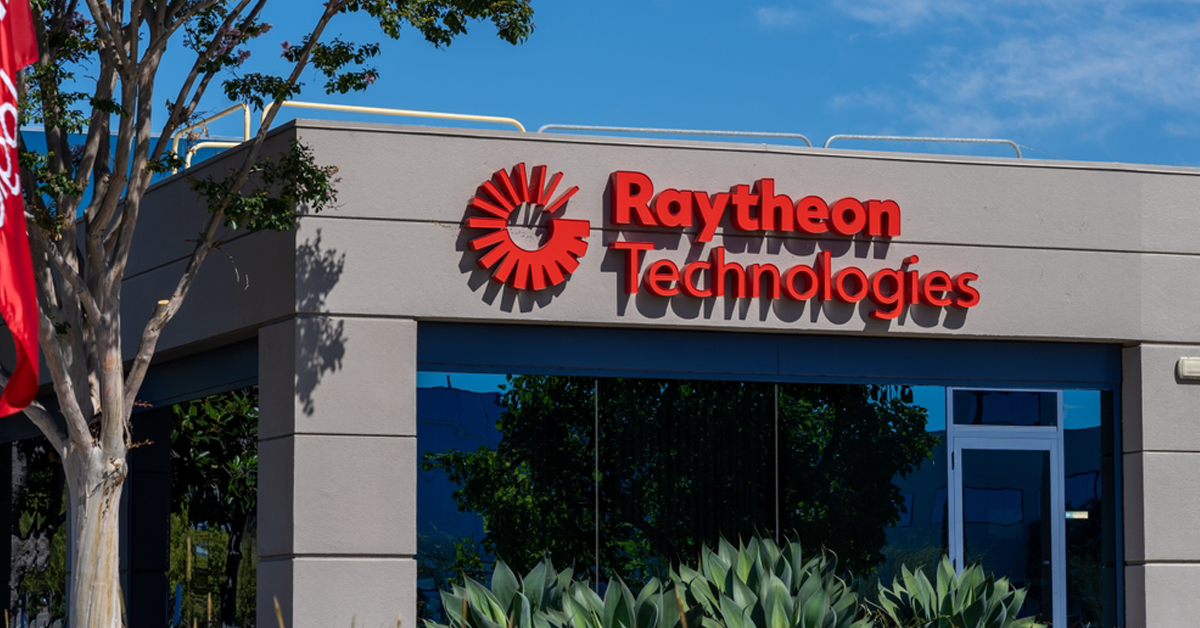 Photo by JHVEPhoto from Shutterstock.com