Pfizer, Inc. is a leader in the pharmaceutical and biotechnology industries. The company is one of the largest developers and manufacturers of prescription medicines and vaccines for humans and animals. While it has been successfully creating pharmaceuticals in the past decades, manufacturing the COVID-19 vaccine with BioNTech, yielded massive profits for Pfizer, and more importantly, has given it an eminent standing in the U.S. healthcare space. Take a look at Pfizer Inc. leaders, founders, and executives. 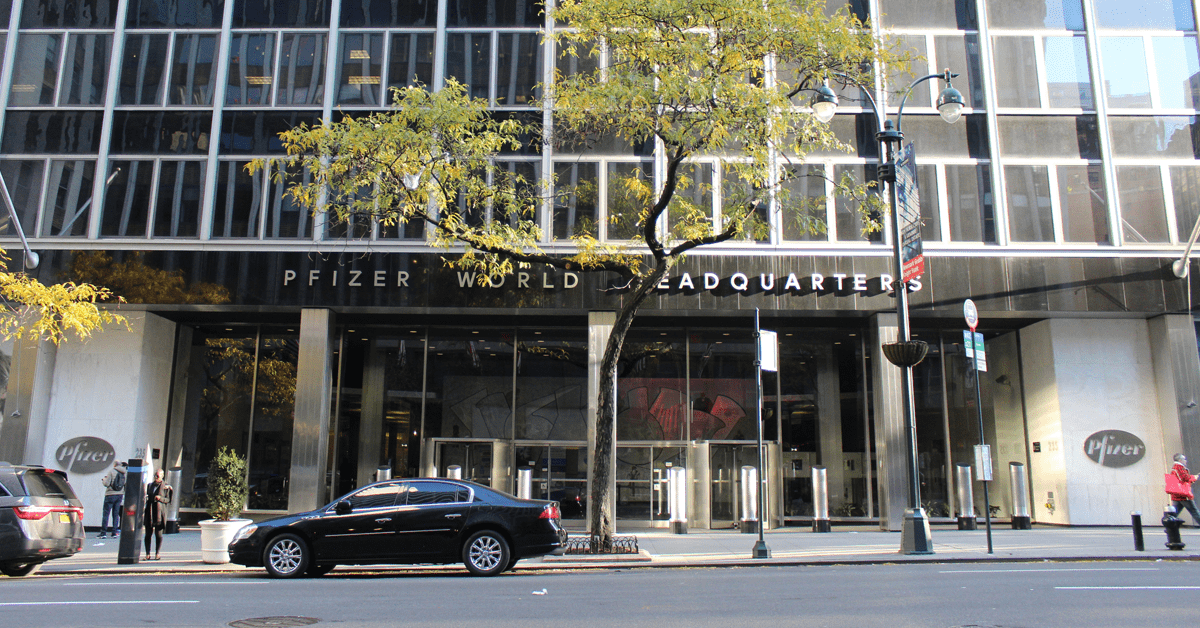 Pfizer Inc. produces pharmaceutical products for various biomedical science branches, such as immunology, oncology, and cardiology. The company sells its products and services in more than 125 countries, with most of its customers and revenue coming from the United States, China, and Japan.

As of November 1, 2022, Pfizer recorded a revenue of approximately $76 billion, with seven of its products accounting for over $1 billion in sales. The company has grown significantly through numerous government contracts worldwide to procure and distribute the Pfizer-BioNTech COVID-19 vaccine.

Where is Pfizer’s headquarters?

The headquarters of Pfizer Inc. is located on 42nd Street, Manhattan, New York City. The company operates ten manufacturing sites and two distribution centers in the U.S. and has global offices in over 50 countries.

What is Pfizer’s organizational structure?

Pfizer Inc. is organized into three primary business units to revitalize its innovation, elevate its core values, and maximize capital for patients and shareholders. 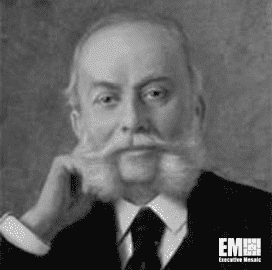 The founders of Pfizer Inc. are cousins Charles Pfizer and Charles F. Erhart, who established a chemical compounds production business in Williamsburg, New York, around 1849. The company grew rapidly through the Civil War and doubled its revenue in 1869. The last Pfizer family member involved in the company was Emile Pfizer, the youngest son of Charles, who served as the President from 1906 to 1941.

Who are the top executives of Pfizer?

The executive leadership team comprises industry experts in medical, research-based pharmaceutical, and biomedical technologies. They lead a workforce of over 79,000 employees worldwide, working on 112 projects in the pipeline. Here’s a list of Pfizer Inc. executives and leaders. 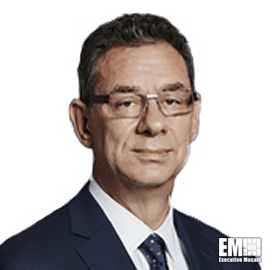 As the Pfizer Inc. CEO and Chairman, Dr. Albert Bourla leads Pfizer’s mission of creating a transformative impact on human health. He took office in January 2019 and has since headed the company’s patent products business, research and development, digital innovation, capabilities, and culture.

Bourla joined Pfizer in 1993 and has held numerous senior leadership positions, including

Before assuming office as Pfizer CEO, Bourla worked across eight cities on five continents. During his tenure at the company, he developed an understanding of the different healthcare needs worldwide, strengthening his commitment to bringing accessible medicines and vaccines. 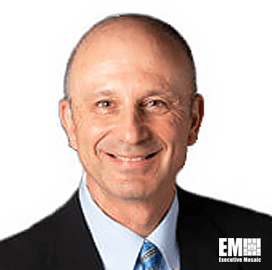 Mikael Dolsten manages the company’s Portfolio Strategy and Investment Committee and is responsible for pipeline investments and research and development strategies. As the Chief Scientific Officer, he focuses on scientific breakthroughs for biotechnologies such as:

As the President of Worldwide Research, Development, and Medical (WRDM), Dolsten heads the development of compounds and provides pharmaceutical sciences to Pfizer’s marketed medicines and vaccines. He leads Pfizer research units under WRDM, responsible for oncology, internal medicine, and Centers for Therapeutic Innovation. 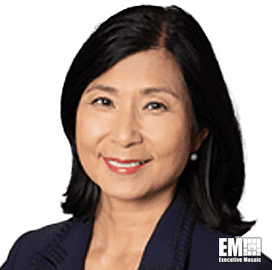 Hwang leads the Pfizer Biopharma business unit to create more than 600 medicines, which benefited more than 1.4 billion people worldwide and generated over $82 billion in revenue in 2021. She pushes for advancements in pharmaceutical technologies with partnerships with payers and governments. 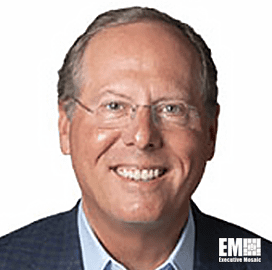 Dave Denton is a part of the executive leadership team (ELT), serving as Pfizer’s Chief Financial Officer and Executive Vice President. He is responsible for the company’s financial functions, such as auditing, taxation, insurance, and controllership. He joined the company in April 2022.

Denton’s addition to the ELT has delivered a fresh perspective to the company amid the evolving healthcare landscape. Before becoming Pfizer Inc. CFO, he had more than two decades of experience in the finance, operational, and healthcare industries working for companies such as Lowe’s Companies, CVS Health, and Deloitte. 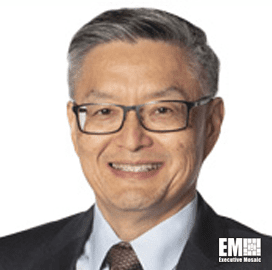 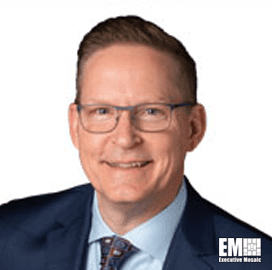 As the Chief Global Supply Officer and Executive Vice President at Pfizer, Mike McDermott oversees the entire product portfolio’s manufacturing and global supply chain. He manages Pfizer Global Supply and takes responsibility for the internal and external distribution of vaccines and medicines, accounting for more than 38 billion doses annually.

Previously, McDermott was with Wyeth as the Vice President of Site Operations before Pfizer acquired the company in 2009. After the acquisition, he became the Vice President of the Consumer Healthcare Operating Unit and had increasing responsibilities until assuming his current role in 2022. 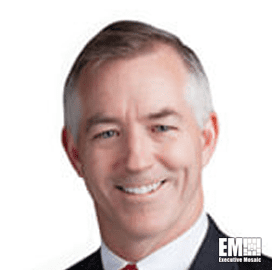 Rady Johnson is Pfizer’s Chief Compliance, Quality, & Risk Officer and Executive Vice President. He manages the company’s compliance with global programs and organizations, such as Regulatory Quality Assurance, Office of the Ombuds, and other international security initiatives. He assumed office in December 2013.

Johnson joined Pfizer in 1994 as part of the legal team. He played a huge responsibility in the company’s Corporate Regulatory and Healthcare Law Audit, Global Products Counsel, and legal segments. His work earned him several recognitions, including the “Attorney Who Matters” award by Ethisphere Institute in 2015. 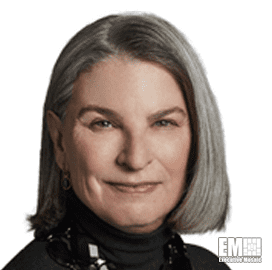 Before joining Pfizer in 2007, Susman was with Estée Lauder Companies and American Express Company, where she held senior leadership roles for communications and government relations. She serves on the board of directors for UL Solutions and The International Rescue Committee. 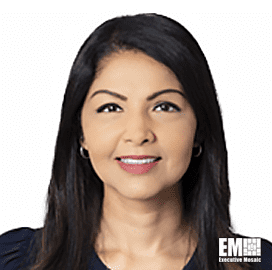 As the Chief People Experience Officer and Executive Vice President, Payal Sahni heads Pfizer’s global talent strategies, ensures diversity and inclusion in the workforce, and improves company experiences through total rewards. She was promoted and has been serving in the position since January 2022.

Sahni joined Pfizer’s human resources team in 1997 and has held various senior leadership positions, such as Chief Human Resources Officer and Senior Vice President of Human Resources. One of her most significant contributions was spearheading the company’s transformative culture amid multiple mergers and acquisitions. 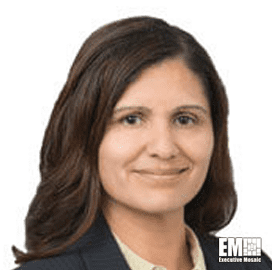 Lidia Fonseca is responsible for Pfizer’s comprehensive digital strategies as the Chief Digital and Technology Officer and Executive Vice President. She is responsible for leading technology products and solutions, digitizing drug discovery, clinical development, and commercial manufacturing and distribution.

During her tenure at Pfizer, Fonseca spearheaded using digital and healthcare technologies through automation, robotics, advanced data analytics, and artificial intelligence. She is responsible for the company’s launch of Learning and Development, Business Process Excellence, and Digital Companion. 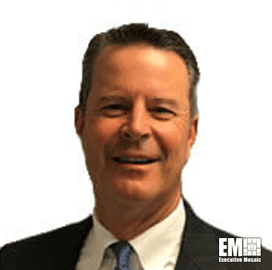 As the Executive Vice President of Global Business Services and Transformation, Bill Carapezzi helps in managing various departments at Pfizer, including global procurement, global financial shared services, human resources operations, real estate, commercial operations, and more. He has been with the company since 2008. 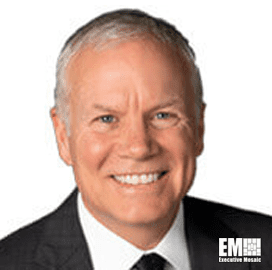 Doug Lankler is the General Counsel and Executive Vice President at Pfizer. He joined the company in 1999 and assumed the Chief Compliance and Risk Officer role in 2006. Before joining the company, he had extensive public service experience as an assistant attorney at the U.S. Department of Justice in the Southern District of New York.

Who are the key people on the board of directors for Pfizer?

Pfizer Inc. leadership team also composes of directors responsible for making crucial decisions about the company. Here’s the list of Pfizer Inc. Board of Directors. 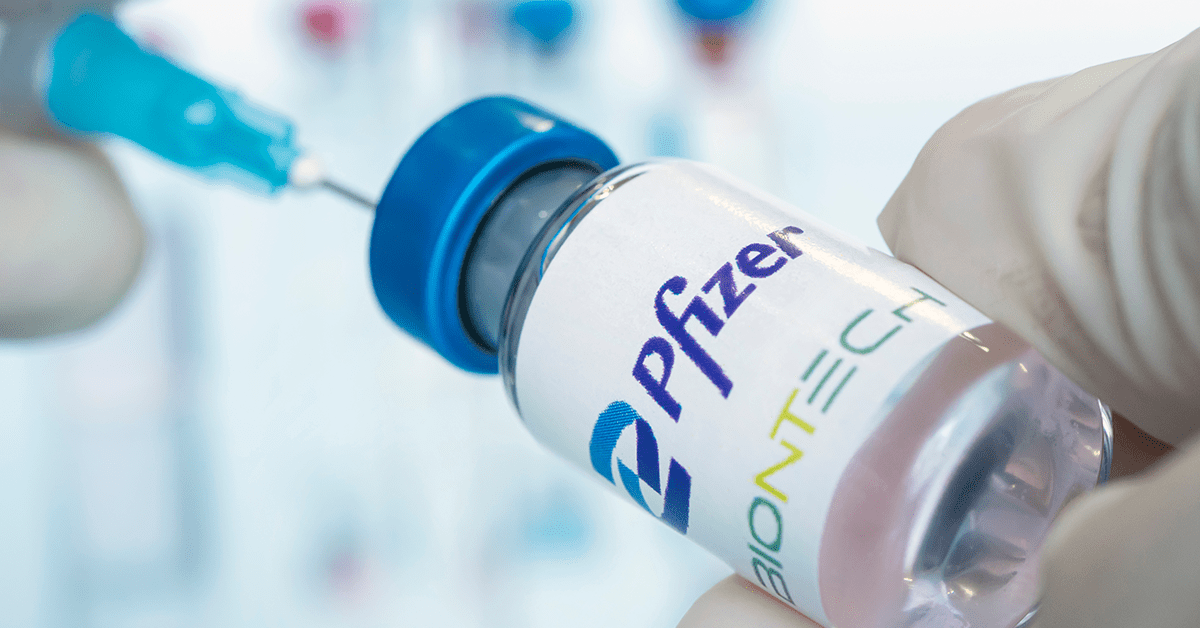 Image by diy13 from Shutterstock