Moderna Inc. is best known for developing the COVID-19 vaccine. The company has extensive mRNA solutions, which it uses in its 46 products in the pipeline and 36 products in ongoing clinical trials. Learn more about Moderna Inc. leaders and executives right here. 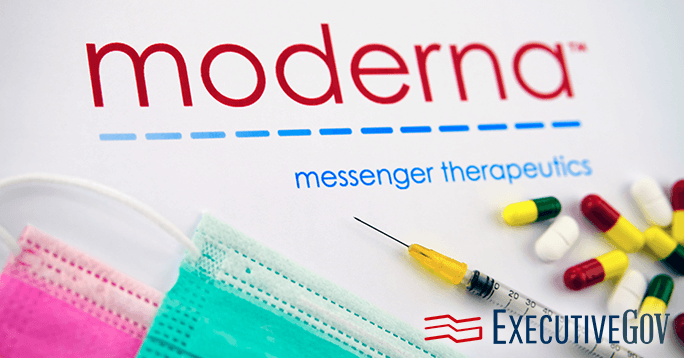 Moderna is a pharmaceutical and biotechnology company with a big focus on harnessing the power of mRNA. The company has scored a total of $2.48 billion in federal agency funding research for developing COVID-19 vaccines and securing doses for the government. Moderna Inc. has played a transformative role in the medical world amid the pandemic.

Messenger RNA is a big part of Moderna’s history. Since its founding in 2010, the company has used the technology to develop vaccines for influenza, HIV, respiratory syncytial virus, chikungunya, and more. Check the breakthroughs of Moderna Inc. over the past decade.

Who are the Founders of Moderna?

Moderna Inc. was founded in Cambridge, Massachusetts, where the company still headquarters today. A team of four founded the company, namely:

Who is the Head of Moderna?

Since October 2011, the head of Moderna is Stéphane Bancel, who serves as the Chief Executive Officer. He leads over 3,000 team members in changing the world of medicine with mRNA. As the head of the company, he oversees and implements the company’s values: bold, relentless, collaborative, and curious.

Who are the Moderna Executives?

Moderna Inc. believes in diversity and inclusion in the workplace.  They encourage and reward employees for their curiosity, collaboration, and agility. Meet the executive team of Moderna Inc. 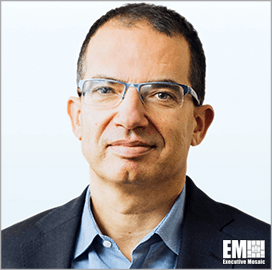 Stéphane Bancel serves as the Chief Executive Officer (CEO) of Moderna Inc. He’s been a part of the company’s board of directors since March 2011. He oversees all company operations and encourages the use of Mindsets tools to build the best possible version of Modena 20 years down the line.

Before becoming Moderna Inc. CEO, Bancel served as the Chief Executive Officer of bioMérieux SA for five years. He also worked at Eli Lilly and Company as Managing Director of Belgium and Executive Director of Global Manufacturing Strategy and Supply Chain. 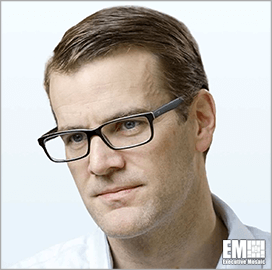 Stephen Hoge, M.D., has served as Moderna’s President and Head of Research since 2015. He heads all the company’s research and development initiatives, focusing primarily on basic science, clinical development, regulatory, and therapeutic areas.

Previously, Dr. Hoge worked as the company’s Senior Vice President of Corporate Development for New Drug Concepts and Oncology from December 2012 to December 2014. Before joining Moderna’s executive team, he worked as a partner at McKinsey & Company. 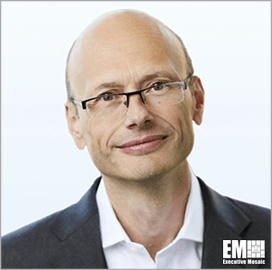 Paul Burton, M.D., is responsible for Moderna’s medical affairs and safety as the Chief Medical Officer. He has over 20 years of experience in the industry, with board certification in surgery and specialist training in cardiothoracic surgery. He also has a Ph.D. in cardiovascular molecular and cellular biology. 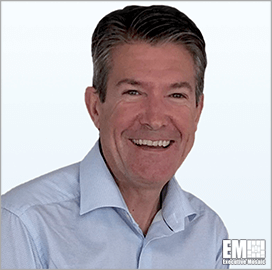 Jerh Collins, Ph.D., is responsible for Moderna’s portfolio of technical development, quality, and programs for preclinical, clinical, and commercial supplies as the Chief Technical Operations and Quality Officer. He recently joined Moderna’s executive team in October 2022.

Previously, Dr. Collins worked at Novartis for nearly 30 years, where he served as Chief Culture Officer, Head of Global Chemical Operations and Anti-Infectives, and Head of API Manufacturing Pharma. His earlier work was as a chemist at Merck & Co. 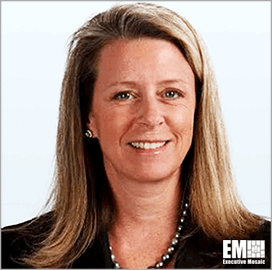 Kate Cronin has served as Moderna Inc.’s Chief Brand Officer since July 2021. Her key responsibilities are brand and creative strategy, strategic communications, social media, leadership, and integrated marketing. She has been in charge of Moderna’s branding and introducing the promise of mRNA science technology to the public.

In her tenure at the company, she was named ‘Top 15 People to Watch‘ by PRovoke in 2022 and ranked in the ‘100 Most Inspiring People’ by PharmaVoice in 2021. Previously, she served as the Global Chief Executive Officer at Ogilvy Health and founded the company’s Women’s Leadership Professional Network. 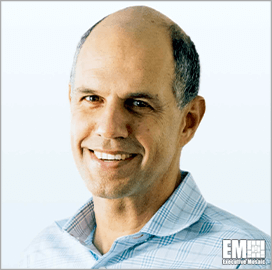 Marcello Damiani is the Chief Digital and Operational Excellence Officer of Moderna Inc. He has been instrumental in managing the company’s tech, life science, and IT teams since joining in May 2015. He is an expert at strategizing, monitoring, and implementing innovative programs for the digital space.

Damiani has worked with different multinational companies across the U.S. and Europe for more than 30 years. Some of his senior leadership roles include Senior Vice President, Chief Information Officer, Executive Director of IT Global Infrastructure Services at bioMérieux and Senior Director of Global Networks at Motorola. 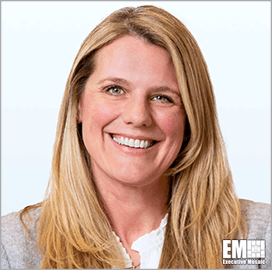 Tracy Franklin heads Moderna’s talent and organizational strategy as the Chief Human Resources Officer. She has years of experience in human resources operations and global talent management in Europe, including the U.K. and Ireland, the Middle East, Africa, and Canada.

Previously, Franklin worked at Merck & Co. for over 15 years, where she headed the company’s global talent strategy as Vice President and Chief of Human Resources Talent and Strategy Officer. She built an extensive portfolio in the vision, development, and execution of talent and workforce strategies and organizational culture. 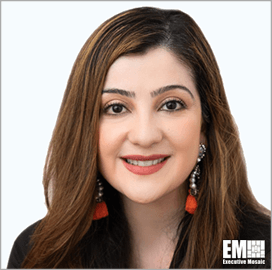 Arpa Garay is the Chief Commercial Officer at Moderna Inc. She is responsible for the company’s global commercial organization, corporate strategy, business development, data & analytics, and company digital transformation. She assumed office in May 2022.

Garay has over 20 years of healthcare and global general management experience across commercial profit and loss. Previously, she worked as Chief Marketing Officer at Merck & Co., Inc. and held responsibilities across oncology, vaccines, specialty, chronic care, and more. 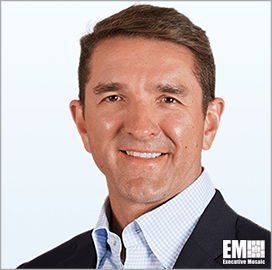 As Moderna Inc. CFO, Mock oversees the company’s financial, business development, and other business services functions. He also serves on the Executive Committee and reports directly to the Chief Executive Officer, Stéphane Bancel. 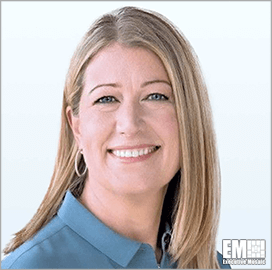 Shannon Thyme Klinger leads Moderna’s legal, governance, and corporate compliance efforts as the Chief Legal Officer and Corporate Secretary. She has also served as the President of Moderna Charitable Foundation since June 2021. 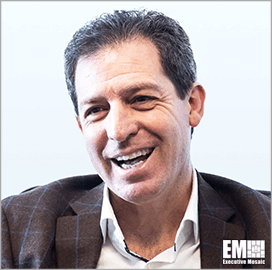 Juan Andres serves as the President of Strategic Partnerships and Enterprise Expansion at Moderna. He heads the company’s growth organizations in the mRNA pipeline. He first joined the business in 2017 as the Chief Technical Operations and Quality Officer.

Before joining the company, Andres held the Global Head of Technical Operations, Manufacturing, and Supply Chain position at Novartis, where he headed over 25,000 employees across divisions. He also worked at Eli Lilly & Co. for 18 years and was involved in manufacturing, production, and quality roles.

Who is Moderna Inc. Board of Directors?

Moderna Inc. leadership members also include the board of directors, composed of established executives in their respective fields. They are key decision markers, creating policies and important solutions in the company. Meet the company’s Board of Directors here.

Changing The World of Medicine With The Power of mRNA

With a promise to deliver the power of mRNA, Moderna Inc. leaders and executives are changing the world of medicine. Under the leadership of Chief Executive Officer Stéphane Bancel, the company commits to world-class drug discovery and developments in biotechnology.