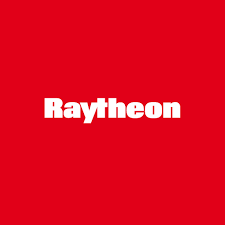 Raytheon announced on Monday that the company has completed the first power generation flight test of the Next Generation Jammer Mid-Band.

Raytheon conducted the three flight tests onboard a Calspan commercial jet to assess the jammer's prime power generation system, known as the ram air turbine generator, at Niagara Falls Airport in New York. The generator scoops air from the airstream, turns a turbine and creates electricity that enables NGJ-MB to jam enemy radars and communications.

"This is the first time the pod generated its own power outside of a lab," said Ernest Winston, senior manager for Electronic Warfare Systems. "Future tests will verify the power is sufficient to enable NGJ-MB to significantly enhance range, attack multiple targets simultaneously and perform advanced jamming."

The U.S. Navy will use the test data to inform the airworthiness authorization decision to fly NGJ-MB on the EA-18G Growler in the spring of 2020.

Raytheon Company, with 2018 sales of $27 billion and 67,000 employees, is a technology and innovation leader specializing in defense, civil government and cybersecurity solutions. With a history of innovation spanning 97 years, Raytheon provides state-of-the-art electronics, mission systems integration, C5I products and services, sensing, effects and mission support for customers in more than 80 countries.