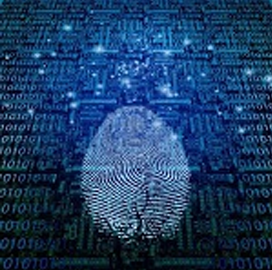 The Department of Homeland Security is slated to deploy a cloud-based system that will process millions of biometrics data and support the department’s efforts to modernize its facial recognition and related software, Nextgov reported Thursday.

The Homeland Advanced Recognition Technology System is slated to replace the Automated Biometric Identification System, which DHS has deployed since 1994 and houses over 250 million biometrics data.

HART will run on Amazon Web Services’ GovCloud and include a data warehouse as well as a testing environment designed to allow performance analyses without impacting everyday operations. The platform will also work to perform biometrics assessments based on additional features such as a person’s physical marks and voice.

Patrick Nemeth, director of identity operations at DHS' Office of Biometric Identity Management, told the publication that the two-phase HART effort would enable the department to avoid being “locked in” with a single vendor.

Previously, Northrop Grumman secured a $95 million award to work on the program’s first phase which is slated to conclude in 2021.