Skanska USA is one of the largest construction and development companies in the United States. In 2021, it reported a U.S. revenue of $6.4 billion, representing a third of Skanska’s global revenue. The company has a proven track record as a top-tier builder to its clients in wastewater, transportation, government, sports, healthcare, commercial, and other industries. Meet the Skanska leaders, founders, and executives here!

Skanska operates in four business streams backed by its brand and financial strengths:

Skanska’s U.K. operations started in 1778 when London-based construction companies, Trollope and Colls, were established. It later became Skanska U.K. in 2000.

In 1887, Aktiebolaget Skanska Cementgjuteriet was established in Sweden as a manufacturer of concrete. The company quickly diversified into a construction company. Ten years later, in 1897, it received its first international order for concrete blocks that carried telephone cables to Bradford, Liverpool, and Leeds. In 1984, Skanska Cementgjuteriet changed its name to Skanska.

Here is a list of the Skanska USA and AB executive teams. 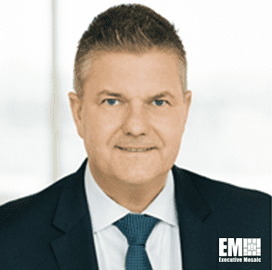 Anders Danielsson is the Global Chief Executive Officer of Skanska AB. He started supporting the company’s U.S. operations in the United States as a CEO. Mr. Danielsson is responsible for business units, Skanska Finland, Skanska Sweden, and BoKlok Housing. Before this role, he was Skanska AB’s Executive Vice President. He joined Skanska in 1991. 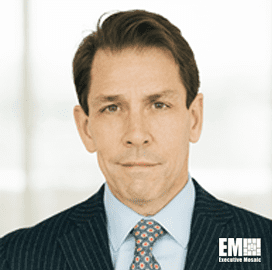 Richard Kennedy became the Executive Vice President of Skanska AB and President and CEO of Skanska USA in January 2018. With more than 20 years of experience in the industry, Mr. Kennedy is responsible for the following:

Throughout his career at Skanska, he has been instrumental in securing major projects such as the $1.2 billion James A. Farley Building Redevelopment Moynihan Train Hall project and the $4 billion redevelopment of LaGuardia Airport Central Terminal B. 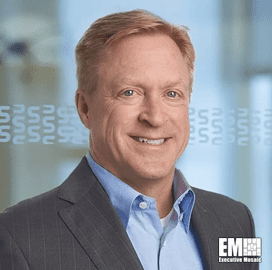 Paul Hewins has been the President and Chief Executive Officer of Skanska USA Building since 2018. He leads Skanska USA Building’s senior management team and over 3200 construction professionals to bring high-quality construction services. Mr. Hewins oversees the company’s daily management decisions and implementation of long and short-term plans. He is also responsible for creating, planning, and integrating strategic plans for the company’s efforts. He joined Skanska as a Chief Operating Officer at Skanska USA Building. Before joining Skanska, he was an Operations Manager at Fluor Daniel. 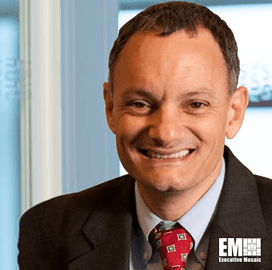 Don Fusco was named the President and CEO of Skanska USA Civil in October 2018. He oversees the company’s civil construction operations in the U.S. and manages Civil’s Senior Management Team and its 7,000 professionals nationwide, providing construction services within the civil sector. Mr. Fusco brings more than two decades of experience in construction and engineering, 16 years of it with Skanska. Before this role, he was the Chief Operating Officer at Skanska’s Civil Operations in the West Region. 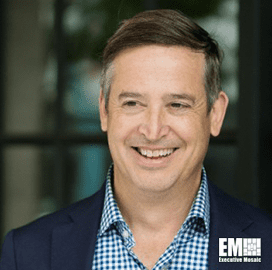 Murphy McCullough became the Chief Executive Officer and President of Skanska USA Commercial Development in August 2022. He manages the company’s commercial and multifamily development operations in the U.S. Mr. McCullough brings 30 years of experience in construction and commercial development. Before this role, he was the Executive Vice President of Skanska USA Commercial Development in Seattle. Mr. Murphy joined Skanska in 2011 and has significantly contributed to opening the company’s commercial development operations in Seattle. 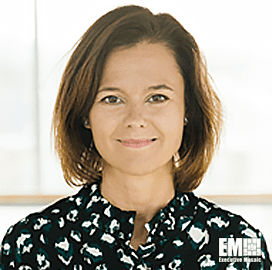 Caroline Fellenius-Omnell is the Executive Vice President and General Counsel of Skanska. She is responsible for the company’s core corporate group function, including assurance, control, and legal affairs. Before joining Skanska, she was a Group General Counsel of Tele2 AB. Ms. Omnell joined Skanska in 2017.

Skanska Board of Directors

Here is a list of the Skanska Board of Directors:

Where Is Skanska USA Headquarters?

How Many Employees Does Skanska USA Have?

Skanska USA is a division of Skanska AB, a leading global construction company headquartered in New York City. It provides infrastructure and construction solutions to businesses and governments worldwide. For more than a century, the Skanska leaders, founders, and executives have helped people experience better lives with its world-class projects.