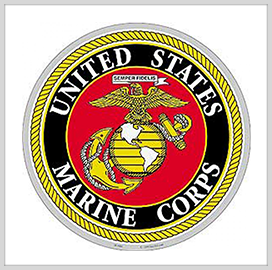 The U.S. Marine Corps has commenced an effort to modernize the infantry weapons, complementary optics and other related systems used in the service.

USMC said Tuesday its Program Manager for Infantry Weapons or PM IW is working to align with the vision of Gen. David Berger, Marine Corps commandant, to thrive in the competition of power.

The service branch intends to adopt and employ many new infantry systems within the next 10 years.

For example, PM IW has already begun to purchase the Modular Handgun System, a pistol that allows for modular grip changing to accommodate a variety of hand sizes. MCSC plans to field this new gun in the current fiscal year as a replacement to current marine pistols.

The command is also further implementing the M27 automatic rifle that has received positive feedback since the weapon’s initial launching nine years ago.