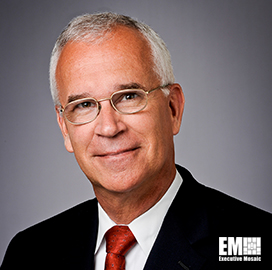 Under the contract, Raytheon will conduct initial flight training for the U.S. Army's Program Executive Office for Simulation, Training and Instrumentation. The Afghanistan Air Force students will go through flight school in third-party nations in Europe and the Middle East.

Raytheon will also provide tailored training for the Afghanistan Air Force pilots, including classroom, fixed-wing and rotary aircraft instruction. "Our program uses the latest training techniques, and a focus on individual mentorship to produce well-rounded officers that will help create a secure future for Afghanistan," added Williams.

Raytheon’s recent contract will add to the company’s variety of efforts with the service branch for international support and services. In Aug. 2019, the U.S. Army Contracting Command has selected Raytheon to train the Afghanistan Air Force in aircraft maintenance.

Under the 2019 contract, Raytheon will provide maintenance training for aircraft flown by the Afghanistan Air Force. The training program will be directed by the Combined Security Transition Command-Afghanistan and Train, Advise, Assist Command-Air.

The company, formed in 2020 through the combination of Raytheon Company and the United Technologies Corporation aerospace businesses, is headquartered in Waltham, Massachusetts.