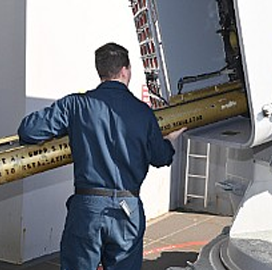 The carrier demonstrated technology integration and combat system performance during the tests that took place in the Atlantic Ocean, the service branch said Tuesday.

The ship continues its qualification tests in the ocean.