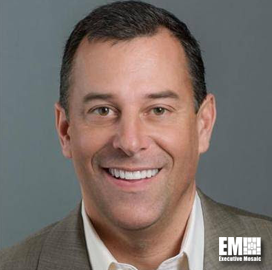 Quantum Corp. has been named Integrated Media Technologies (IMT) Global Partner of the Year in media and entertainment for achieving the highest revenue in annual sales among all of Quantum’s channel partners in FY2020, the company announced on Tuesday.

“IMT is a trusted extension of Quantum’s sales force, and for the second year in a row they have achieved top sales figures by demonstrating a command of the unique challenges media and entertainment companies face when managing video data,” said Jamie Lerner, President and CEO, Quantum.

“Quantum’s commitment to innovation with their F-Series NVMe storage has been a key factor to IMT’s success this past year,” said Jason Kranitz, President, Systems Integration, IMT. “IMT shares in Quantum’s vision to focus on video, and together we have been able to win significant market share with customers in media, broadcast, post production, sports production, and corporate video.”

Quantum technology and services help customers capture, create and share digital content – and preserve and protect it for decades. With solutions built for every stage of the data lifecycle, Quantum’s platforms provide the fastest performance for high-resolution video, images, and industrial IoT. That’s why the world’s leading entertainment companies, sports franchises, researchers, government agencies, enterprises, and cloud providers are making the world happier, safer, and smarter on Quantum.