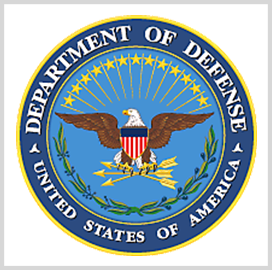 Jason Abend, senior policy adviser at the U.S. Customs and Border Protection, will be nominated by President Trump as inspector general at the Department of Defense.

Abend previously served as a special agent in the IG offices of the Federal Housing Finance Agency and the  Department of Housing and Urban Development, as well as held a similar role at U.S. Secret Service, the White House said Friday.

He led the investigation of mortgage- and public housing-related fraud cases during his time at HUD and worked at the FBI as intelligence research specialist.