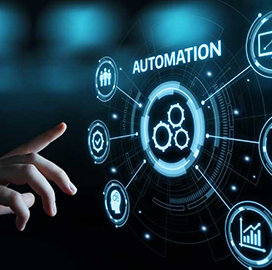 She said the RPA security plan seeks to provide internal systems administrators information on the security vetting process for unattended bots and how the bots will process data and gain access to other systems.

Wolfe added that such a plan will also demonstrate some of the “back-and-forth” between financial auditors who depend on unattended bots, officials who deploy such bots and security personnel who require insight into what the platforms are accessing.

“Auditors really like the thought of unattended bots because they can see that there’s a bot in the environment that’s performing that function. An attended bot uses the credentials of the individual, and therefore you don’t really necessarily realize that there is an automation being performed as those transactions are occurring,” Wolfe said.

NASA has six unattended bots in testing and development phases and another six in the production stage.