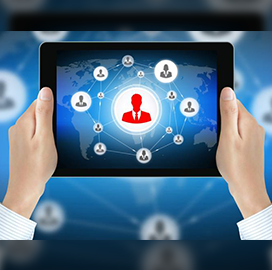 Maj. Gen. Frank Muth, commander of the U.S. Army Recruiting Command, said that the service branch has been preparing to transition its recruitment operations to the virtual space for over 20 months, FCW reported Tuesday.

Muth told reporters at a press briefing that despite “minor stumbling blocks”, the Army is moving forward with deploying technologies like teleconferencing apps to facilitate activities such as swearing-in for new recruits.

Gen. Paul Funk, commanding general of the Training and Doctrine Command, noted that the Army also revised its 10-week training to implement social distancing regulations amid the current health crisis.

“Right now it’s not impacting readiness…it’s really about getting the transportation in place to move them, which we’ve been rehearsing for a number of weeks now,” he said.

According to Funk, the Army currently has over 54,000 soldiers in its training centers. Of that amount, 102 contracted COVID-19 while 12 have already recovered from the disease.