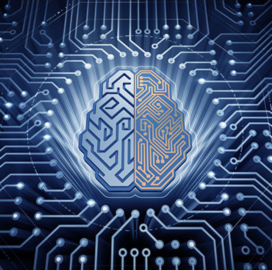 Dorothy Aronson, chief information officer of NSF, told the publication that the agency is experimenting with using “digital fingerprints” for documents to simplify the federal grant application process and identify duplicates.

She said that the grant processing concept streamlines vetting procedures by using ledger-based technology to trigger alerts on potential matches or similarities in multiple grant proposals.

The experiment builds on NSF’s prior efforts to transition its information technology operations to the cloud, establish enterprise data warehouses for digitized documents and leverage artificial intelligence as well as language processing technologies, she noted.

“We’re just starting off with little experiments. But there’s a lot of benefits that could come from this,” said Aronson. “This is not a new problem. It’s just one that we didn’t have the opportunity to solve before."

NSF receives over 60K grant applications each year and accounts for 20 percent of federal funding to academic entities to support basic research activities, according to the report.