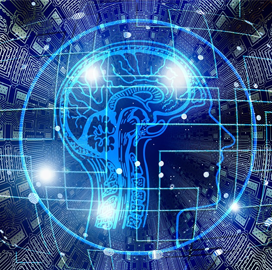 The intelligence community is working on establishing its own set of principles on the ethical use of artificial intelligence, C4ISRnet reported Saturday.

Ben Huebner, chief of the Civil Liberties, Privacy, and Transparency Office within the Office of Director of National Intelligence, told attendees at an Intelligence and National Security Alliance event that ODNI intends to make the principles public and the IC has been working on the effort for “quite a bit of time”.

“Bluntly, there’s a bit of hype,” he said. “There’s a lot of things that the intelligence community has been doing for quite a bit of time. Automation isn’t new. We’ve been doing automation for decades. The amount of data that we’re processing worldwide has grown exponentially, but having a process for handling data sets by the intelligence community is not new either.”

According to Huebner, ODNI also plans to create an ethical framework that will guide employees seeking to implement the AI principles in day-to-day duties.