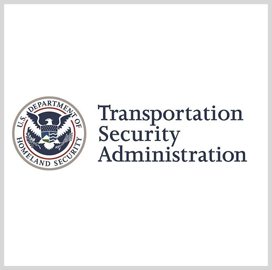 The Transportation Security Administration has banned its employees from using the video and social media app TikTok, The Hill reported Monday.

TSA joins other federal entities like the Department of Homeland Security, U.S. Army and Department of the Navy that banned TikTok, which is owned by a Chinese firm called ByteDance. In December, the Department of Defense issued a guidance detailing security risks associated with the app.

Schumer additionally cited instances of TSA employees using TikTok on personal devices to drive social media presence for the agency. A TSA spokesperson said the practice “has since been discontinued”.