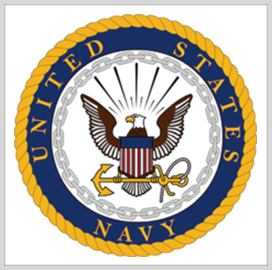 The U.S. Navy has deployed a submarine-launched ballistic missile that will work to augment deterrence against potential adversaries. John Rood, undersecretary of policy at the Department of Defense, said in a statement published Tuesday the deployment of the W76-2 warhead will equip the U.S. military with a low-yield strategic weapon that will enable a response to potential attacks.

He added the move also reflects the government’s commitment to fielding expanded defenses. The DoD has validated the need to modernize submarine-launched ballistic missile warheads as stated in the 2018 Nuclear Posture Review.