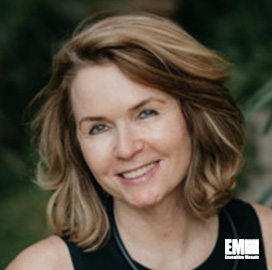 CyberX, an IoT security company, has collaborated with Microsoft Azure Security Center for IoT to develop a unified view of security across managed and unmanaged IoT devices, Microsoft announced on Friday.

To reduce IoT security threats, the companies collaborative effort will discover and profile all IoT assets and communication to provide asset visibility as well as enable micro-segmentation policies. The technology will also detail a risk score with risk-based mitigation recommendations based on vulnerabilities detected.

“IoT and cloud are driving the shift towards zero trust strategies that require a holistic understanding of what devices are connected and how they’re communicating, rather than on protecting a perimeter which no longer exists, so you can quickly detect and mitigate attacks before they impact your organization,” added Nir Giller, CyberX co-founder, chief technology officer and general manager of international operations.