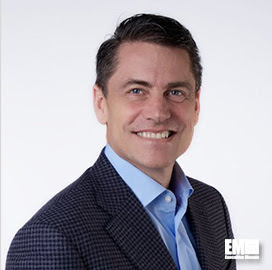 “AWS and Second Spectrum have a history of working together to deliver stats and visualizations that make the world’s most competitive sports even more engaging for fans, insightful for coaches and players, and profitable for media partners,” Mike Clayville, vice president, Worldwide Commercial Sales at AWS.

“In expanding the relationship between AWS and Second Spectrum, bringing together a top provider of sports analytics with AWS’s unmatched portfolio of services, we are adding new layers of depth to the spectator experience and helping teams uncover new ways to understand, evaluate, and elevate their performance,” concluded Clayville.

For almost 14 years, Amazon Web Services has been the world’s most comprehensive and broadly adopted cloud platform.