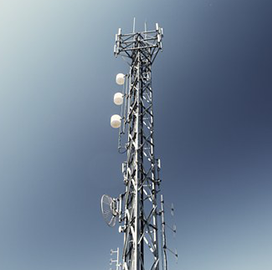 The report said U.S. delegation met with British ministers Monday in London and presented them with a dossier that contains technical data on the potential national security risks of equipment from the Chinese telecommunication firm.

U.K. expects to hand down a decision on the country's future 5G network later this month.

The Trump administration prohibited the sale of U.S.-built components to Huawei and 68 affiliates due to national security concerns.