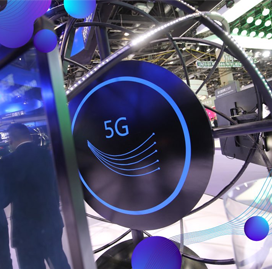 The U.K. government has implemented a 35 percent cap on technologies crucial for 5G connectivity that came from designated “high-risk” vendors such as Huawei, CNBC reported Tuesday.

According to the U.K.’s national cybersecurity agency, the 35 percent cap will prevent national dependence on high-risk vendors and will aim to retain industry competition while allowing operators to use services from two RAN vendors.

Andy Purdy, U.S. chief security officer at Huawei, noted that the cap represents a “very significant limitation” for the company.

The U.S. government previously urged the U.K. to impose a complete ban on Huawei technology as the former continues to tighten rules on using offerings from the Chinese telecommunications company due to national security concerns.