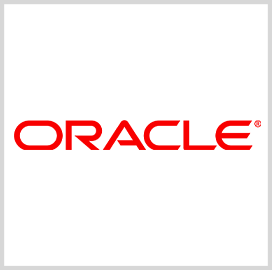 Oracle’s Internet Intelligence group has launched a tool within the Safer Internet Initiative that will give engineers and researchers more accurate information and understanding on how to stop routing leaks, the company announced on Wednesday.

The Safer Internet Initiative’s new Oracle Internet Routing 3D Visualization seeks to improve internet enterprise safety so that users can feel secure when interacting with sensitive data on cloud based platforms or else operating critical workloads in an online environment. It also seeks to generally educate consumers on how internet routing leaks occur.

When measuring internet routing leakages, the standard measurement is usually the raw number of IP address prefixes disrupted, the new tool will factor in propagation and duration of the leak as well. According to Oracle, just using the IP prefixes risks both overstating and understating a disruption of service incident.

The tool will feature an interactive  interface that can both display current incidents as well as certain previous ones within a scale of 100 IP prefixes, and were seen by at least ten percent of Oracle’s Border Gateway Protocols (BGP).

The Safer Internet Initiative already has the Internet Intelligence Map and IXP Filter Check components and more is expected to be announced later in 2020. Oracle also announced improvements to Oracle Enterprise Manager on Jan. 15th.

Internet Intelligence is powered by Oracle Cloud Infrastructure. Previously known as Renesys, we’ve been recording the state of the internet 24/7 for more than a decade, analyzing the connectivity of every network and every service provider—in every market on earth—at one-second resolution.