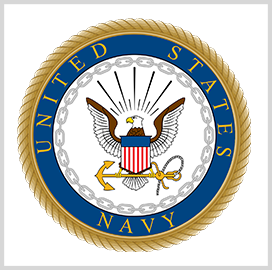 The U.S. Navy has decided to commission all expeditionary sea base vessels as USS warships for the capacity to pursue a wider range of missions, USNI News reported Tuesday.

The USS designation will allow the ships to engage in offensive battle, in addition to their original function as transport vessels.

The ships will not carry the USNS designation under Military Sealift Command as a result of the decision.

The Navy commissioned ESB-3 Lewis B. Puller as a USS ship in 2017 and will continue to do so with other vessels of the class, starting with ESB-4 Hershel "Woody" Williams in weeks to come, said Rear Adm. Bill Galinis, the Navy's program executive officer for ships.