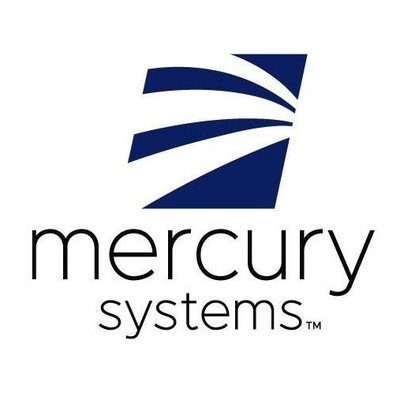 Additionally, Mercury Systems’ technology and analysis will help DARPA address security issues before the device is manufactured, saving on redesign costs and system failure due to an attack.

"Mercury's solutions power a wide variety of critical defense and intelligence programs that have the highest standards for security," said Jason Oberg, CEO of Tortuga Logic. "Our collaboration with Mercury helps us develop the best-in-class security offerings for DARPA's GAPS program and other future programs."

The partnership recently followed the appointment of Orlando Carvalho, a 38-year veteran of Lockheed Martin, who has joined the board of directors Mercury Systems, announced on Tuesday.

“Orlando has extraordinary experience from his many years in senior executive roles across numerous major defense programs," said Mark Aslett, president and CEO of Mercury Systems.

He previously served EVP and general manager of the F-35 program. Prior to F-35 program leadership, he led company units that worked on mission systems, sensors and surface-sea based ballistic missile defense systems.

Headquartered in Andover, Mass., and with manufacturing and design facilities around the world, Mercury specializes in engineering, adapting and manufacturing new solutions purpose-built to meet the industry's current and emerging high-tech needs. Our employees are committed to Innovation that Matters®.