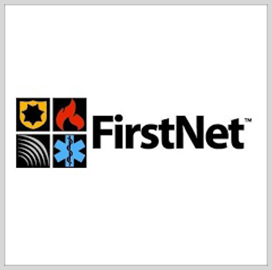 The Government Accountability Office recommends the First Responder Network Authority or FirstNet to better share information on AT&T’s public safety network contract. FirstNet needs to further inform stakeholders on its oversight of the contract with AT&T for the operation of a public safety network, GAO said Monday.

The lack of oversight has led to notions that may affect program support given by stakeholders and network users, the federal watchdog noted. GAO’s assessment found that FirstNet lacks a master schedule, stakeholder communication and end-user satisfaction feedback regarding the joint effort with AT&T.

The accountability office advises FirstNet to address these lackings and share state-specific information with corresponding states. FirstNet, under the Department of Commerce, works to provide the nation with a network that facilitates public safety communications.