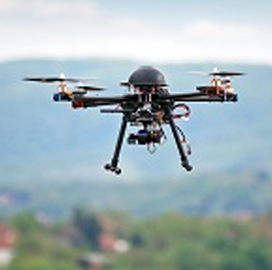 The Government Accountability Office has recommended the Federal Aviation Administration to establish a data analysis strategy for information collected on drone test sites and publicly share such data while protecting individual operators.

GAO said Thursday that the FAA did not fully leverage test site data, which can help improve the integration of unmanned aerial systems into the national airspace and support the development of operational standards. FAA must also take steps to publicly disclose how data collated from the sites will support the agency’s UAS integration efforts, according to the watchdog.

“By sharing more information publicly, FAA could demonstrate to such stakeholders how the agency is fostering and using research to inform and advance integration,” GAO noted. “Further, with more information, more stakeholders may opt to use a test site to conduct their own research, thus potentially increasing data available to FAA to inform its integration decisions.”