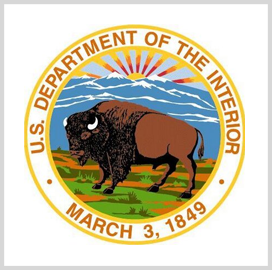 The Department of the Interior plans to stop operations under a large civilian drone program due to security concerns with China-made technology, the Financial Times reported Sunday.

The plan addresses a risk of possible espionage from Beijing and may put a stop to the activity of almost 1K drones.

David Bernhardt, secretary of the interior, is pursuing a security review on the department's drones, 121 of which are DJI-made.

DOI now has its China-made drones designated for emergency use only.