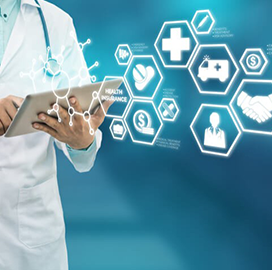 The letters were issued after a study in the journal Science found racial bias in an algorithm, Wyden’s office said in a news release published Tuesday.

The lawmakers posed questions to FTC Chairman Joseph Simons and CMS Administrator Seema Verma about the actions they have taken to address the impact of algorithmic biases on health disparities, engagement with other federal agencies and external stakeholders regarding algorithmic biases and enforcement tools used to address such bias.

Booker and Wyden also sent letters to executives of Aetna, Humana, Blue Cross Blue Shield, Cigna and UnitedHealth Group asking details about the algorithms their firms use to enhance patient care as well as implemented measures to prevent bias.

DOJ, FTC to Look Into Effects of M&As on Certain Industries Via Listening Forums

You might be interested in
DOJ, FTC to Look Into Effects of M&As on Certain Industries Via Listening Forums