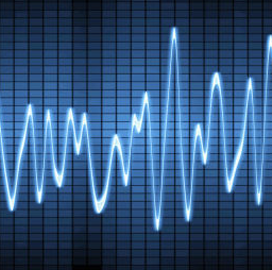 The Senate Commerce Committee passed a bill that will enable firefighters, police officers and emergency personnel to communicate through the use of T-Band frequencies.

Sponsored by Sens. Edward Mackey, D.Mass, the Don't Break Up the T-Band Act seeks to sustain emergency responders and public safety personnel's access to the T-Band spectrum within 11 metropolitan areas including New York and Massachusetts, the office of Edward Markey said Wednesday.

The legislation will also revoke a provision under the 2012 Middle Class Tax Relief and Job Creation Act that will task the Federal Communications Commission to auction off the T-Band frequency in 2021.

“From coast to coast, brave women and men use T-Band to communicate during emergencies to keep communities safe. We owe it to the public safety community to provide the infrastructure and tools they need to do their jobs," said Markey.

Various organizations such as the International Association of Chiefs of Police and Verizon have endorsed the bill.