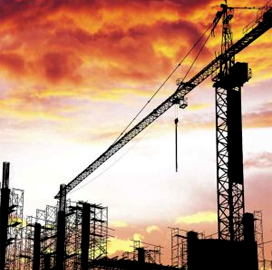 The National Infrastructure Advisory Council is calling on the Trump administration to address potential risks of cyber attacks to the nation’s communication, financial and energy infrastructures. NIAC sent a draft report to President Trump stating that U.S. companies are “ill-equipped” to defend against potential cyber attacks from nation-states seeking to destroy or disrupt critical U.S. infrastructure.

The council recommends the government create a Critical Infrastructure Command Center that will handle the real-time transmission of public and private data in partnership with the intelligence community. They also suggest the establishment of a Federal Cybersecurity Commission that will work with the private sector and serve as an independent government entity.

NIAC also recommends that authorities be implemented in blacklisting and whitelisting cyber components for private infrastructure.

“Incremental steps are no longer sufficient; bold approaches must be taken,” NIAC said. “Your leadership is needed to provide companies with the intelligence, resources, and legal protection necessary to win this war and avoid the dire consequences of losing it.”