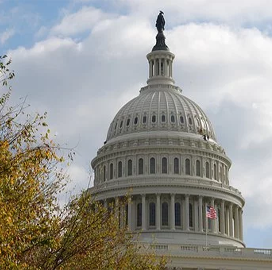 The House's Financial Services and General Government Appropriations Act included language that would provide a 2.6 percent across-the-board wage raise to feds and a 0.5 percent increase in locality pay. The Senate’s version of the bill did not contain language for locality pay increase.

Reuters reported Monday that senators have advanced a $738B defense policy bill through a 76-6 procedural vote, five days after House lawmakers cleared the FY 2020 budget for the Pentagon.

Congress is expected to vote on the two bills before government funding runs out at midnight on Friday.