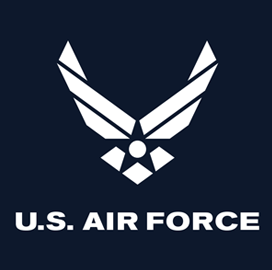 The awardee will help augment data connectivity between Aviano Air Base in Italy and Ramstein Air Base in Germany as part of efforts to reinforce mission capacities, the U.S. Air Force said Tuesday.

Nate Searing, a contracting officer at the 764th Enterprising Solutions Squadron, said USAFE – AFAFRICA held the pitch day to obtain technologies that will address gaps in various areas such as base defense platforms, communication networks and digital technology.

“A one-on-one virtual pitch gives USAFE – AFAFRICA the ability to see all the potential technologies and capabilities U.S. businesses have to offer, and simply makes doing business with the government easier,” said Searing.

USAF noted that the service branch was prepared to award over $9.5M in contracts and that more virtual pitch events will be held in the future.