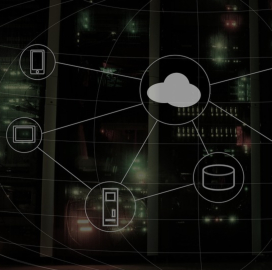 Gary Barlet, chief information officer of the USPS Office of the Inspector General, told attendees at the 930Gov conference that the agency has prepared its 106 field offices across the country for moving networks to the cloud through newer data analytics capabilities. He added that USPS has already transitioned its data away from data centers and refurbished its digital infrastructure.

Dorothy Aronson, CIO of the National Science Foundation, noted that her agency is still working to migrate “heavy-lift” assets such as its database infrastructure. She added that NSF is working on an online training and reskilling program called Udacity aimed at rapidly upskilling personnel to serve as data analysts or data scientists.

“We still cannot yet move our database to the cloud, but we are working inch by inch to get there while modernizing customer-facing utilities,” she said.