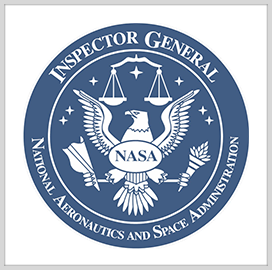 NASA's Office of the Inspector General has found seven challenges faced by the space agency in the areas of management and performance.

The inspector general office issued multiple recommendations including those that concern the Space Launch System and the Artemis program. Some recommendations have been addressed, while some remain unimplemented.

OIG recommends NASA to plan corrective efforts for the completion of SLS' core stages and exploration upper stage. The office also advises NASA to consider cost in feasibility studies on missions and technologies for Mars exploration.

Anticipated audits include those concerning SLS cost management and the Orion spacecraft. NASA OIG reported these assessments in accordance with the Reports Consolidation Act of 2000.