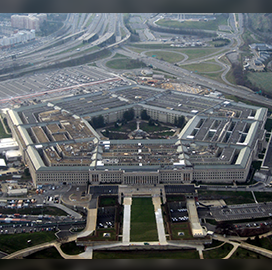 The Government Accountability Office found a significant increase in the use of other transaction agreements by the Department of Defense for prototype projects from fiscal year 2016 to FY 2018.

The U.S. Army awarded the most OTAs and 88 percent of such agreements awarded during the period involved companies that do not usually do business with the Pentagon.

The congressional watchdog’s review of 11 OTAs showed that two of the transactions were not reviewed by DoD agreements officers prior to award. Those two transactions were awarded by the Defense Advanced Research Projects Agency and Army Contracting Command-New Jersey.