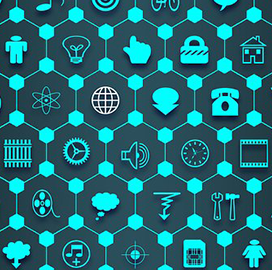 QED Secure Solutions has received a $200,000 funding award from the Department of Homeland Security's science and technology directorate to demonstrate a trust anchor in connected devices.

The Texas-based security company will perform a field test of its Framework for Analysis and Coordinated Trust under the final phase of a project awarded via DHS' other transaction solicitation, titled "Securing the Internet of Things," the department said Thursday. FACT is designed to validate IoT system updates and deliver feedback meant to guide vendors in efforts to develop counter-threat approaches.

She added the framework "could enhance the standard of IoT device security, which is vital to the safety of both commercial user devices and critical infrastructure." The department noted QED will transition the FACT platform to the firm's newly established business, aDolus, for commercialization efforts.