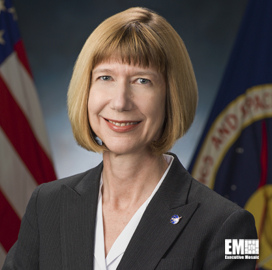 Kathy Lueders has been appointed program manager for NASA‘s Commercial Crew Program after serving in an acting capacity since October 2013, where she helped guide the space program from her post at the Kennedy Space Center.

Lueders, a former transportation integration manager for the International Space Station program, said Monday she will be working with her team and industry partners on the next phase of the Commercial Crew Program.

According to William Gerstenmaier, associate administrator for NASA’s Human Exploration and Operations Mission Directorate, the program is entering into contract implementation.