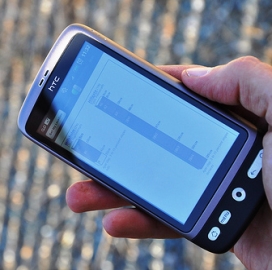 The U.S. Air Force is teaching command and control staff how to operate an AtHoc-built mass notification technology as part of a six-week operational readiness and emergency response management course.

AtHoc’s Interactive Warning System has been incorporated into the branch’s standard C2 curriculum for the air education and training command school at Keesler Air Force Base in Mississipi, AtHoc said Tuesday.

“By educating personnel from the very beginning of their training as command control specialists, the Air Force helps ensure a consistent, unified approach needed to address any number of different situations that might develop on base,” Brown added.

The system is also designed to help emergency responders share media content such as maps, photos and videos.