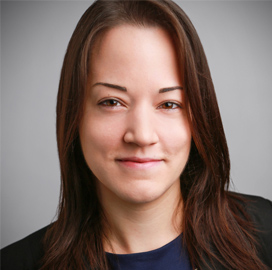 The Department of Veterans Affairs has introduced an online portal to give the public access to agency data and other authoritative resources, Federal News Radio reported Tuesday.

Michael O’Connell writes the VA Open Data webpage features a catalog of veterans services and tools that innovators can use to build relevant applications.

The portal was designed in compliance with the open data policy issued by President Barack Obama, O’Connell writes.

“We want to provide that same service for people searching for veteran resources and, frankly, resources across the federal government,” Marina Martin, VA chief technology officer, told the radio station.

“It’s kind of an educational effort and seeing what data we already have that’s readily available to post online,” Martin added, according to the report.

Martin also said the VA wants to “encourage conversation” by collecting feedback from developers and nonprofits on the open data initiative, O’Connell writes.