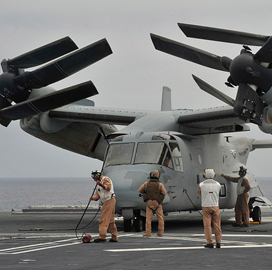 Japan is planning to form a research center patterned after the U.S. Defense Advanced Research Projects Agency that is intended to study civilian technologies for military applications, Reuters reported Wednesday.

“The starting point is not to develop military applications, but civilian projects that may have eventually have military uses,” Satoshi Tsuzukibashi of business group Keidanren’s defense-production committee told Reuters.

Japan’s Cabinet Office will manage the research program and the Finance Ministry has yet to decide on the funding, which will be incorporated in a budget proposal for the fiscal year ending in April, according to the report.