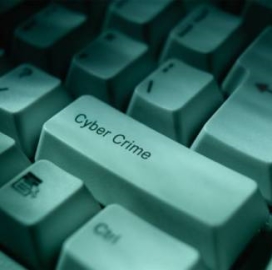 “If we see something coming across our network, we ought to share it as widely as possible,” Chertoff told a Bloomberg-hosted conference Thursday in Chicago.

David Lerman writes Chertoff added in an interview with Bloomberg that collecting intelligence from industry helps the government defend against threats on critical infrastructure.

Chertoff led the Department of Homeland Security between 2005 and 2009 and previously served as a federal appeals court judge and a prosecutor.