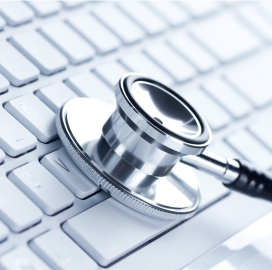 Doctors have raised concerns that medical research efforts may slow because of a budget crisis facing the federal government, Nextgov reported Friday.

Emma Green writes sequestration has slashed close to $1.55 billion from the National Institutes of Health‘s budget.

Siddhartha Mukherjee, who authored “The Emperor of All Maladies: A Biography of Cancer,” shared views on Washington during an interview at The Atlantic Meets the Pacific event.

“What you cannot do with cancer, or with any scientific project, is you can’t say, Well, you know, we’ve run out of money today, so let’s put it on hold for five years and when the budgets free up and the time happens, we will come back to it,” Mukherjee said, Nextgov reports.

Scott Lippman, the director of the University of California’s Moores Cancer Center, said in a statement that Kathleen Sebelius said the U.S. could lose key talent to other countries if the government does not act soon.

“Trying to get NIH funding is a serious problem – I don’t want to say crisis, but it’s heading that way,” Lippman added.