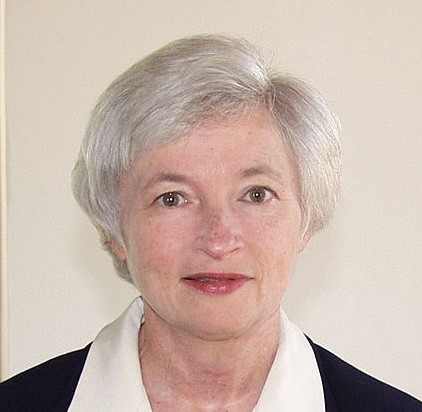 Ben Bernake, current chairman of the Federal Reserve is supposed to step down from his post in January and the White House is considering different candidates to fill the important financial leadership role.

The Administration had reportedly been keen to appoint former economic adviser Larry Summers before he withdrew his name from consideration this week, according to a Reuters article.

Mark Felsenthal writes that a White House official said on Wednesday that Janet Yellen, Federal Reserve vice chair, is now the front-runner for the position and her nomination could be announced next week.

Yellen became the second in command at the U.S. central bank in 2010 and was previously the president of the San Francisco Federal Reserve Bank, head of the White House Council of Economic Advisers under President Bill Clinton and a governor on the Fed Board.

According to the article, Yellen’s tolerance for inflation might draw anger from Senate Republicans who would vote on her nomination.

If nominated, she will likely need 60 votes to be approved by the Senate for her first term.